In the months leading up to the recording of his album Wakin on a Pretty Daze, Kurt Vile distributed a carefully-constructed mixtape to the members of his band, The Violators. That 80 minute mix, originally meant to "pump up" The Violators and provide "loose/good vibes" (according to Vile), is now available to stream in full via SoundCloud.

The "KV Mixtape" features mostly songs that were released before 1990, which is in keeping with Vile's retro-rock sound, and many that give off a road-weary, ramshackle vibe. View the tracklist below, and check out Vile's accompanying letter to fans on his site. 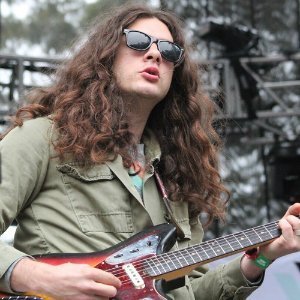