Sigur Rós released the video for their song "Kveikur", from their new album of the same name. The video is a series of strange effects and images that are hard to understand, which are apparently the visuals projected onstage during live performances. For some reason, they seem to work with the song's rhythmic intensity. Definitely very trippy though.

Kveikur will be released June 18, and you can pre-order it from the band's official website as well as on iTunes. 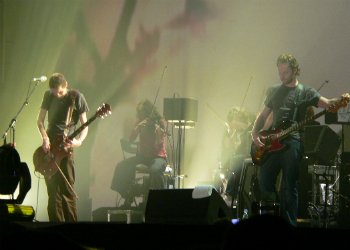 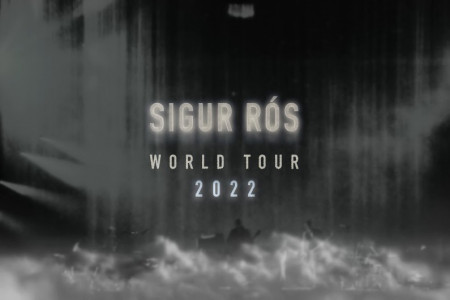 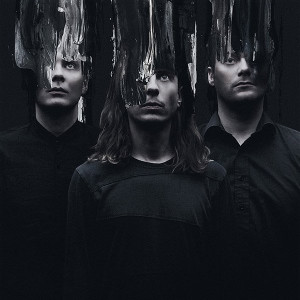