AlunaGeorge may finally be finished with their debut album Body Music, which officially came out on Monday, but they aren't taking a break from creating music.

Yesterday, the UK duo made a live appearance at the BBC Radio 1 Live Lounge and performed a cover of viral dance track "La La La" by Naughty Boy ft Sam Smith, which came out back in April.

The AlunaGeorge version of the song is choppier than the original. In it, Aluna Francis cuts each syllable to the quick, disposing of the kind of passionate crooning that Sam Smith originally provided in favor of a neat, pretty performance.

George Reid does a nice job creating a new arrangement for "La La La," though his changes make the song sound significantly more electronic. Though the duo played "La La La" with a live band in the BBC Lounge, beats sampling Aluna going "oh-ee-oh," sounds of an invisible organ, and the warm, ever-present synth, make it hard not to notice the computer in the room.

Overall Reid's arrangement works well for the song, and the cover is definitely solid, but, we have to admit it, we still kind of miss the original.

Watch the live performance above and tell us what you think. Then mosey on over to YouTube and watch the original. 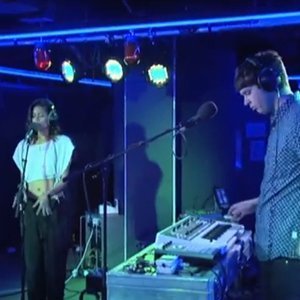 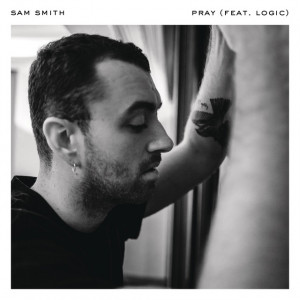 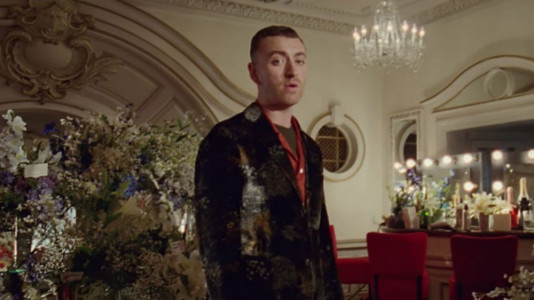 "One Last Song"
Sam Smith (YouTube)
Music British Pop Pop Soul Sam Smith London, UK
2
995
Back to top
You must be logged in to upvote things.
Registration and login will only work if you allow cookies. Please check your settings and try again.