While up-and-coming Los Angeles band L.A. Witch may not be a household name, the group is poised for success with the release of their self-titled debut LP. The nine-track, 31 minute album was released through Suicide Squeeze last week.

Consisting of Sade Sanchez (vocals/guitar), Irita Pai (bass), and Ellie English (drums), the trio have crafted a style of moody and upbeat rock that flows with passion and energy. Sade's echoey vocals draw you in with their nonchalant punk attitude, while Irita's thick bass and Ellie's steady drumming provide a solid foundation.

Slow-brewing tracks like "Brian" are punctuated by reverb soaked guitar riffs, while "Untitled" has more of an energetic, rockabilly touch. "Drive Your Car," the album's most upbeat track, aptly matches its title with a driving and solid rhythm. "Feel Alright" is a hypnotic rocker with meditative drumming and psychedelic-tinged riffs.

After years of touring and opening up for established bands like The Kills, L.A. Witch have the experience and unique sound to gain traction in the rock scene and gain new fans wherever they play.

Songs we recommend are "Kill My Baby Tonight," "You Love Nothing," "Drive Your Car," and "Feel Alright."

Pick up the LP on Amazon. You can also stream the full album above, via Spotify.

For more, check out the L.A. Witch Zumic artist page. 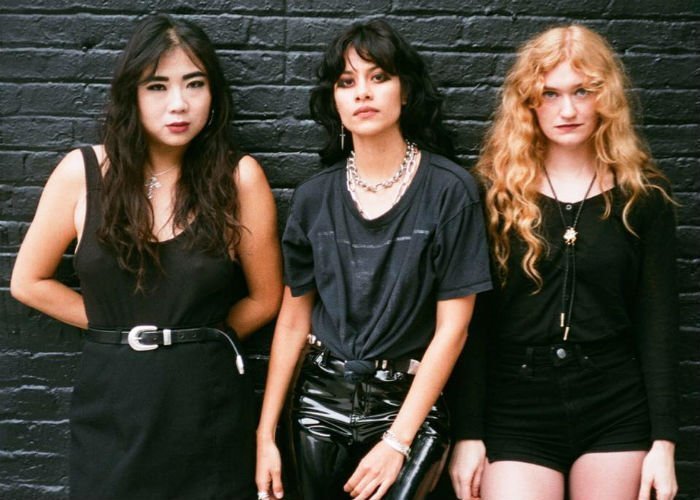