Lady Gaga, despite her continuous success in recent years, confessed in the recent documentary Who the F*** is Arthur Fogel that she was actually bankrupt throughout her 2009 Monsters Ball Tour. You can watch a clip from the documentary, which is set to premiere on video-on-demand service Epix on March 19th, via the Entertainment Tonight video above

The pop star explains in the doc that following the success of "Poker Face" she had 3 million dollars in the bank and that she successfully managed to spend all of it on the creation of the tour's concert stage. Known for being very hands-on and DIY, Mother Monster wanted to make sure that Monsters Ball satisfied her artistic desires at whatever the cost.

Arthur Fogel, the chairman for Live Nation, approached Gaga following her successful 2009 tour and offered her 40 million dollars as a means to support the singer's future artistic endeavors. Who the F*** is Arthur Fogel gives an inside look at the chairman's decision to support Lady Gaga and other similar artists including Madonna and U2.

For more information regarding the documentary be sure to check out the film's official website.

To learn more about Lady Gaga be sure to check out her Zumic Artist page. 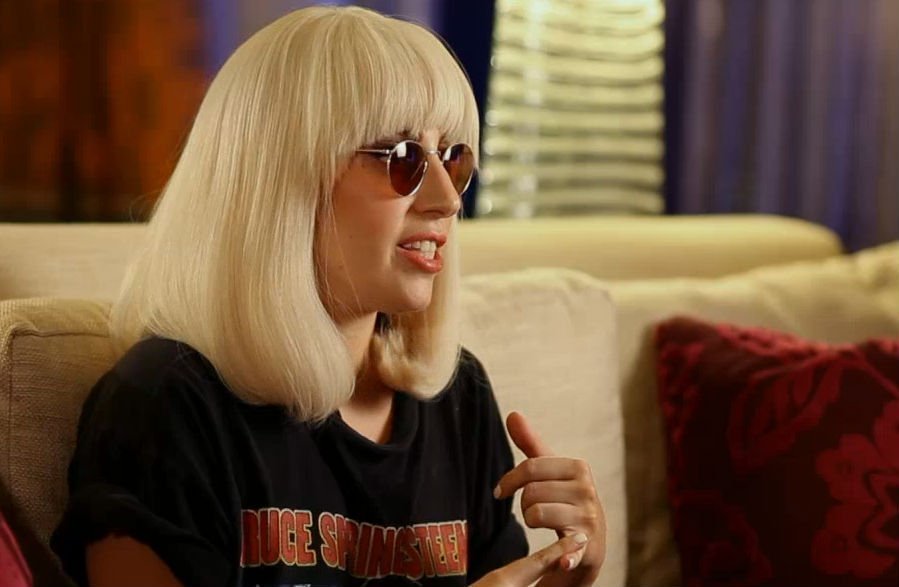 Lady Gaga Extends 2019-2020 Las Vegas Residency Dates and Details...
Tickets Dance-Pop Jazz Pop Lady Gaga
3
6251
Back to top
You must be logged in to upvote things.
Registration and login will only work if you allow cookies. Please check your settings and try again.