Today, Stevie Nicks released her second single, "Lady," from her upcoming album, 24 Karat Gold - Songs From The Vault. The melancholy ballad features Nicks' raspy vocals and the simple accompaniment of a piano. The singer-songwriter sings about the uncertainty of her future, crooning, "And the time keeps goin’ on by and I wonder what is to become of me," in the song's refrain. The lyrics are placed over footage of what appears to be an abandoned house out in the countryside.

"Lady" has a slower, somber sound compared to the single Nicks' released earlier this month, "The Dealer." No matter the style, it is clear that this woman still knows how to write a heartbreaking song.

You can order 24 Karat Gold – Songs From The Vault on iTunes, Amazon, and Stevie Nicks’ official website. The album is set for an official release on October 7, although the vinyl deluxe packages will be available a week earlier. For Stevie Nicks’ latest music, news, and tour dates, check out her Zumic artist page. 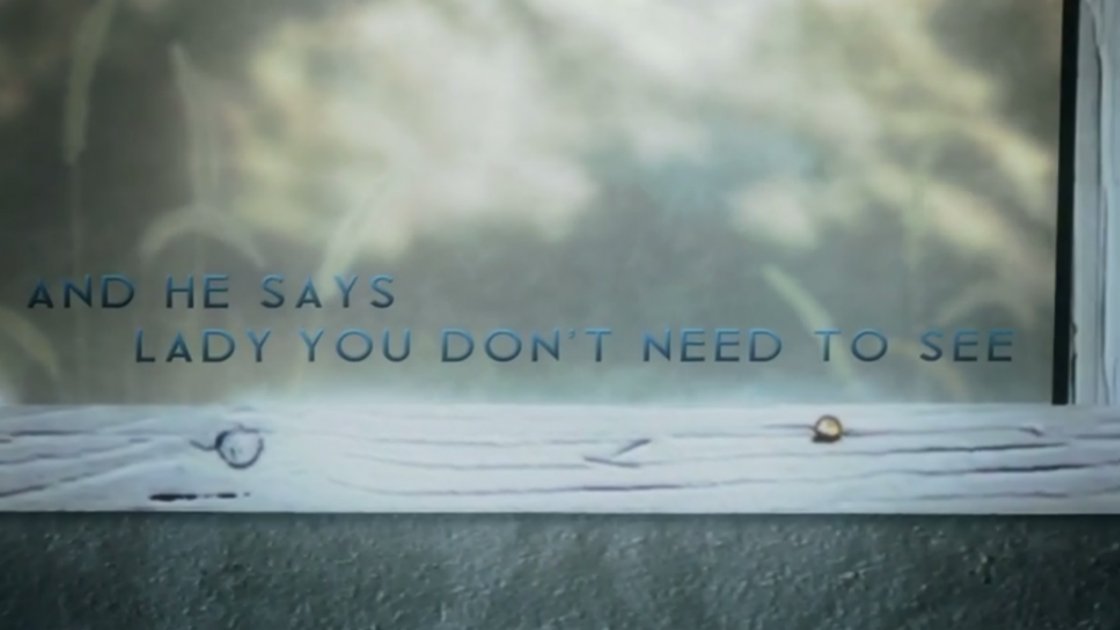 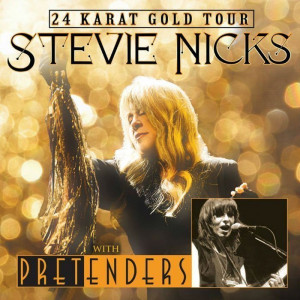 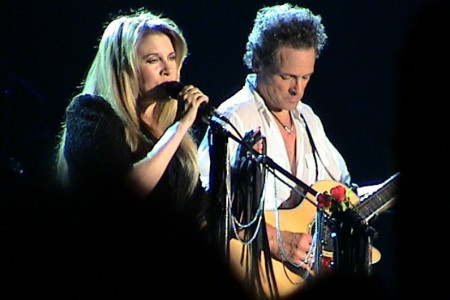 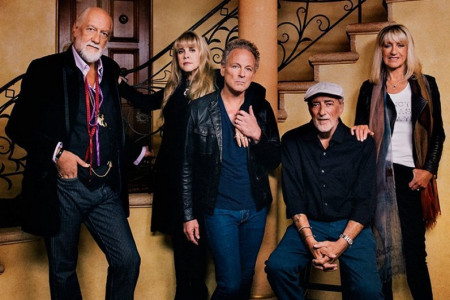 Fleetwood Mac Extend "On With The Show" 2015 Tour Dates
News Classic Rock Pop Rock Fleetwood Mac Lindsey Buckingham Stevie Nicks
1
832
Back to top
You must be logged in to upvote things.
Registration and login will only work if you allow cookies. Please check your settings and try again.