S. Holden Jaffe, the man behind indie rock band Del Water Gap, was generous enough to answer a few of our questions via email this week.  This month, Jaffe released a new song called "Laid Down My Arms" with a captivating music video and also headlined a sold out concert at Elsewhere in Brooklyn.  The budding indie star certainly has a lot happening!

"Laid Down My Arms" is the first song Del Water Gap has released with the Terrible Records label, and first song released since a stripped version of "High Tops" along with the breakthrough EP 1 (646) 943 2672, released in 2017.  The emotive lyrics and catchy guitar hooks fit nicely with Jaffe's existing catalog of rootsy, soulful music while incorporating an upbeat rock rhythm and dynamic energy of layer-upon-layer of instruments coming together in beautiful harmony.

Directed by Dillion Moore, the video for "Laid Down My Arms" depicts Jaffe held up in a New York City apartment — which belongs to his grandmother.  He plays his guitar and dances through the hallways, jumps on the bed, eats a sandwich, and looks a lot like we all do when we have been stuck at home for too long.  Fans might recognize the apartment furniture from the cover artwork to Del Water Gap's 2013 self-titled EP.

The ever-mysterious Jaffe responded to our question about the video, saying it conveys his “love for pre-war Manhattan real estate.”  It’s more than that, of course.  Along with the song's lyrics ("Ain’t the weather dreadful? It’s all a plan to keep us alone") the video shows the restless energy of being stuck juxtaposed with the importance of home and family.

When asked about Del Water Gap’s beginnings and future, Jaffe responded in a way that was as thoughtful and emotional as what we have come to expect from his music:

Del Water Gap started as a facade for me to hide behind; a means by which I could experiment with self-expression without giving myself away.  I suppose I still hide behind it, in a way, but more of myself leaks through the cracks than it used to.  I’ve gained and lost friends because of this project.  I’ve learned as much about relationships as I have about musicianship...

My music isn’t about me. at least not once it’s out in the world.  I want people to take whatever they want from it.  I’m just grateful anyone’s listening.  So many great artists never make it outside the great proverbial basement.

According to the credits, Jaffe was joined on the track by Charles Schlinkert on drums and William Evans on bass — the same rhythm section from his two previous EPs — along with Nick Cianci on guitar and Gabe Goodman on lap steel guitar.

“Laid Down My Arms” is available with all of Del Water Gap's discography on Bandcamp. 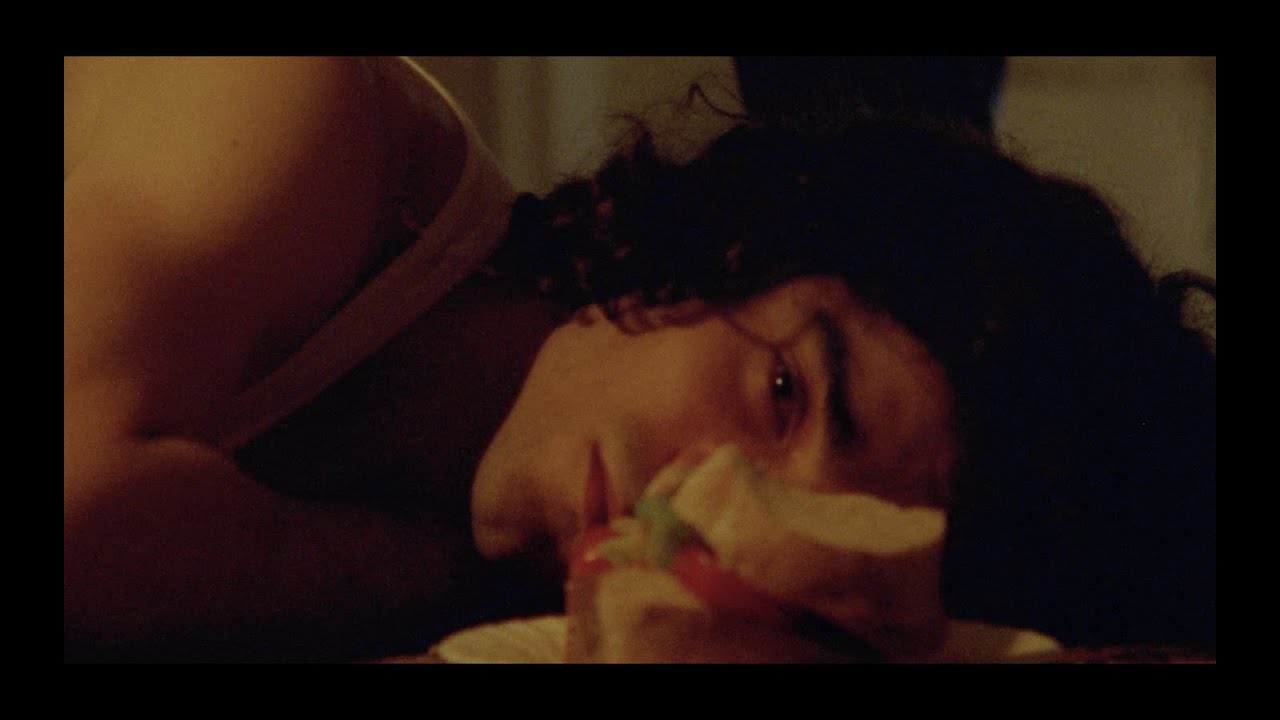 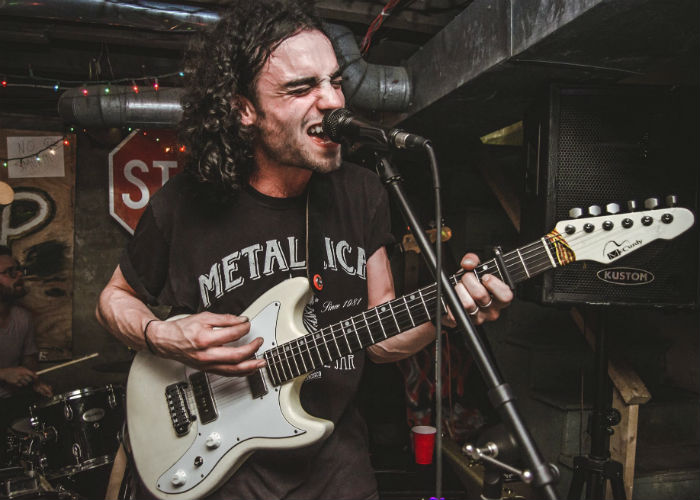