Rogue Wave have released a music video for "Lake Michigan," the lead single from their 2007 album Asleep At Heaven's Gate. The video opens with the band riding in (and on) an El Camino before playing the song underneath a lonely tree. Surprisingly, given the name of the song, the video takes place in what looks like the rolling prairies of Nebraska, with no water in sight. Even so, it's a colorful and creative interpretation of the song. Check it out in the video above. 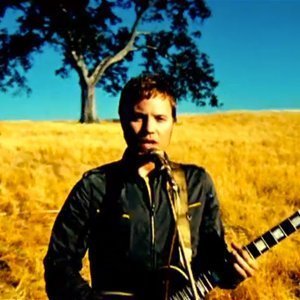