Cleveland indie rockers work with producer Randall Dunn is their harshest, most experimental LP yet

After the release of their last album, Life Without Sound, it seemed fairly certain that Cloud Nothings would be taking a softer turn with their sound.  As they gained critical acclaim and more of a following after their 2014 breakthrough, Here And Nowhere Else, their first album post-crossover into the indie "mainstream" inevitably detoured into somewhat more accessible, radio-friendly, and (if we're being honest) fairly bland indie-rock territory.

While the Ohio-based band never quite lost their roots, they may have gone astray for the sake of a growing audience.  On Last Building Burning, however, they regain their energy and go back to the noise that gained them notoriety in the first place.

From the first song, "On An Edge",  the tone (loud, abrasive, lively, and catchy) is set for the entire LP.  It comes straight out of the gate with fast synchronized drum / guitar shredding and some of the harshest vocals Dylan Baldi has ever laid down on record, extending what is usually reserved for just a climactic build-up in most of their work.  An excellent introduction for the rest of the album, it immediately lets the listener know that the band is back in form and that what follows will be similarly abrasive.

While the opener is without a doubt the most aggressive track on the LP, the band stays at a similar breakneck pace throughout.  Most of the tracks are short and fast enough to be well-suited for a rowdy live show, keeping their traditional anthemic sound intact while kicking up the dynamics compared to their previous work.  Only one track ("So Right So Clean") is immediately recognizable as more "downtempo," though even its slower pace picks up at some points for brief moments of screaming and drum / guitar freakouts.  Cloud Nothings' newfound forceful, more aggressive sound stays fairly concise with moments of reprieve only briefly popping up, ultimately getting sucked back in by the noise.

The nearly 11-minute "Dissolution" stands out as the most experimental track on the album.  Starting out much like the others preceding it — fast hard rock — it ultimately descends into feedback and an extended free-noise-jam interlude.  While it eventually brings itself in, its culmination is even louder and noisier than its introduction.  The entire thing sounds like a train crash in the best way possible, as if the band had been bottling something up that finally reached a breaking point and burst the lid off.  The risk is one of the most challenging moments on the album, ultimately becoming one of the strongest and most compelling points in the band's entire discography in the process.

Over the course of Last Building Burning, one almost gets the impression that Cloud Nothings are trying to do a complete 180° from their previous LP.  It is certainly an unexpected but very welcome change, perhaps due at least in part to producer Randall Dunn's influence.  Dunn, who is known for working primarily with heavy experimental acts like Earth, Sunn O))), Boris, and Wolves in the Throne Room, emphasizes the darker side of Cloud Nothings' sound, turning them from fairly standard indie rock into complex, layered, and engaging noise rock.  Not quite comparable yet to, say, a modern Sonic Youth, but getting there.

Last Building Burning is perhaps Cloud Nothings' best LP yet.  It sees the band developing a darker sound through an expansion on their previous releases, learning from their mistakes to develop a slightly more challenging but overall artistically well-rounded release nearly a decade into their career.  Its strengths lie in its faster tempo, experimentation in songwriting, and Dunn's heavier production.  The band seem to have nailed it this time around.

Standout tracks: "On An Edge," "In Shame," "Dissolution."

Cloud Nothings will be touring internationally throughout the rest of 2018 and early 2019.  For more information and upcoming tour dates, check out their Zumic artist page. 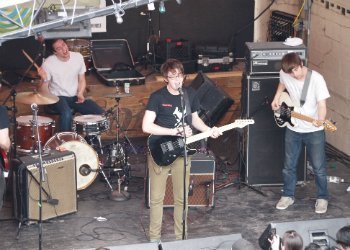 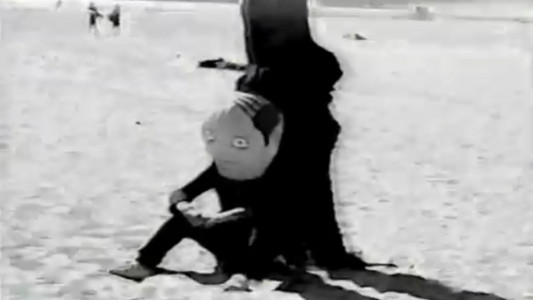 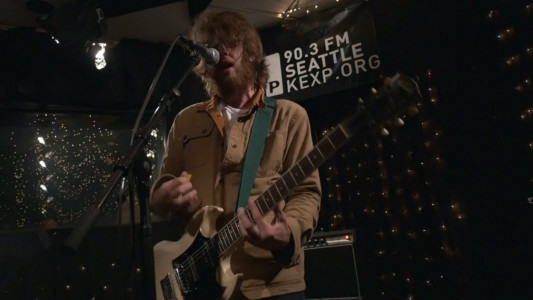