Baltimore emo band Pianos Become The Teeth are coming out with Keep You, their third record and their first on Epitaph Records. Today, they released "Late Lives" and you can listen to it above.

This song marks a departure from the band's hardcore-influenced sound. They instead let genres like post-rock shine through. Over the course of the song, the instrumentals build from subtle in the beginning to loud and bombastic during the final verses. "Late Lives" marks a new direction for the band, but the track is full of emotion and it will please fans old and new.

Keep You will be released on October 28th and is currently available for pre-order on Amazon and iTunes.

For more on Pianos Become The Teeth, including news, music, and upcoming tour dates, head over to their Zumic artist page. 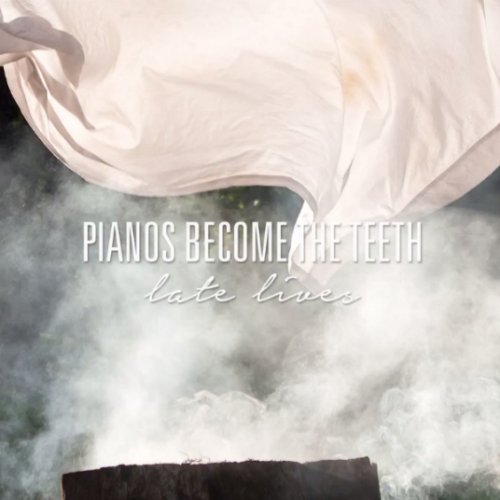 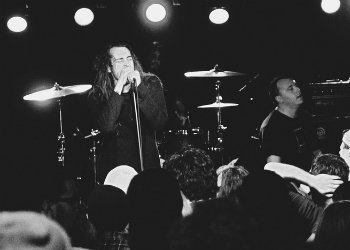 Pianos Become The Teeth
Powered By 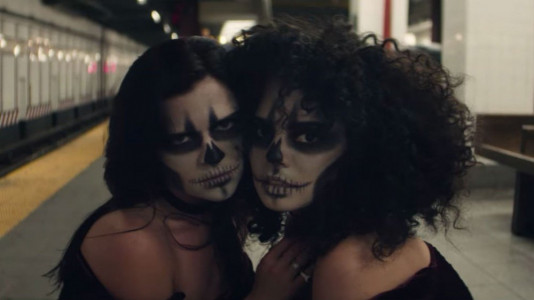