Xiu Xiu has never been known to make music that was particularly easy to swallow. So, when a press release for their upcoming album, Angel Guts: Red Classroom, states that this "is the beginning of Xiu Xiu's descent from grayness into the deepest blackness endurable," you know they're not fucking around.

That being said, second single "Lawrence Liquors" might be the most painful, abrasive, and gloriously twisted song they've ever released. To put it bluntly, imagine the pulsating aural-machinery of Suicide's "Frankie Teardrop" dropped in an acidic vat of Iannis-Xenakis-like cacophony, and then injected with the frail whisper/shriek of Korn's Jonathan Davis as he croaks out fragile lines about unspeakably disturbing subjects.

In sum: Brace yourself.

Angel Guts: Red Classroom is out February 4th on Polyvinyl Records. (Pre-order to get one of 500 limited edition red vinyls.) 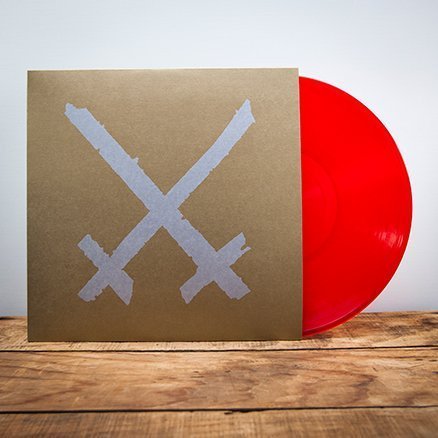 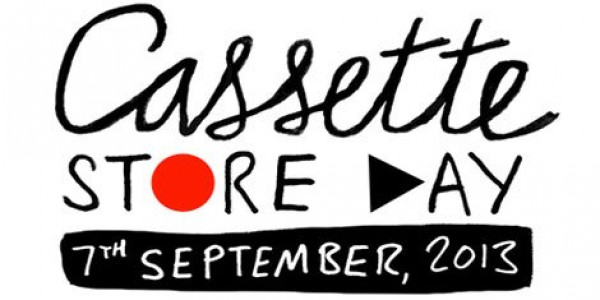