UK crooner Sam Smith has already teamed up with R&B legend Mary J. Blige to remake one of his own hits, but this time he's collaborated with another legend, John Legend. Listen to the new version of Smith's "Lay Me Down" above.

The track was re-recorded to raise awareness for the British charity Comic Relief's Red Nose Day, a day in which "comedy and entertainment inspire the nation to give generously...to help people living tough lives across the UK and Africa."

Smith and Legend will perform the new single live on Friday, March 13th (the actual date of Red Nose Day) during a special BBC One broadcast of the event's fundraiser. Smith and Legend have graciously waived all royalties, and all of the profits will go toward Comic Relief's mission.

The new version of "Lay Me Down" is available now on iTunes. Pick up Sam Smith's album In the Lonely Hour on Amazon (Vinyl, CD, MP3).

For more music, news, and videos from Sam Smith and John Legend, check out their respective Zumic artist pages. 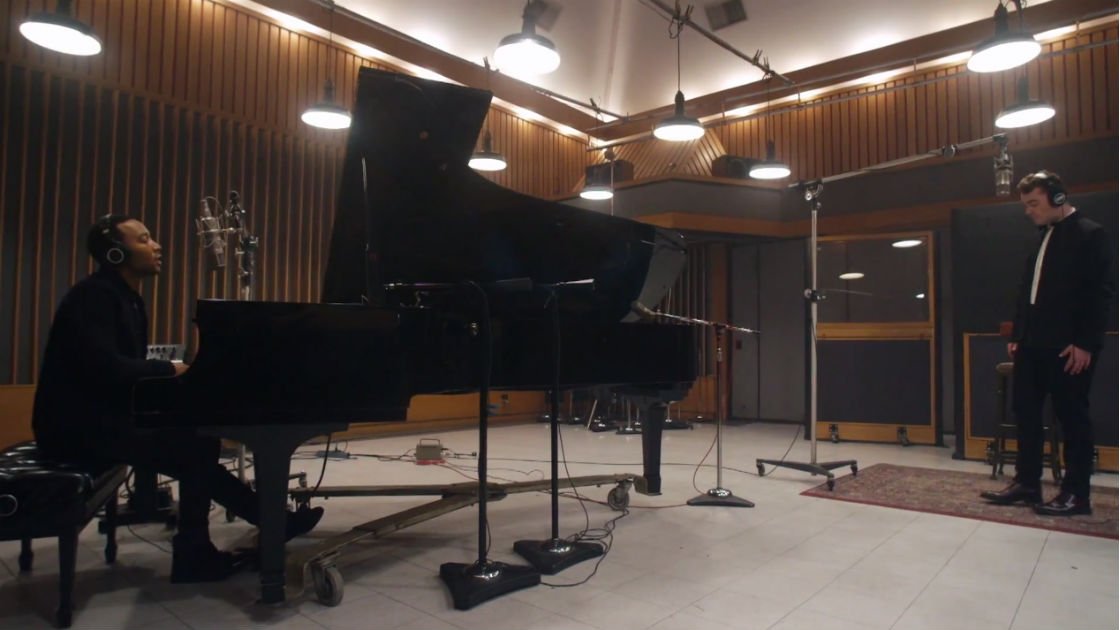 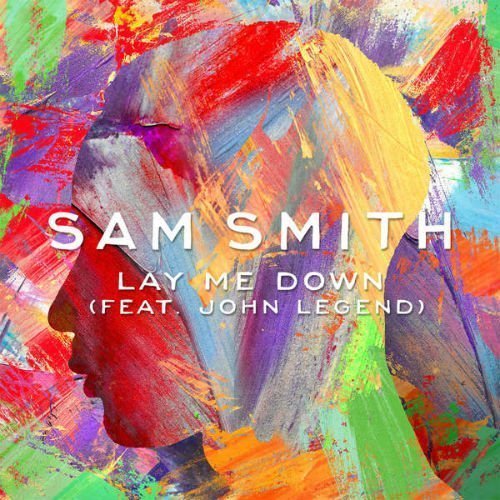 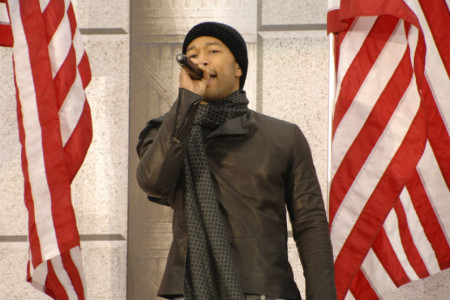 John Legend Shares 2018 Tour Dates: Ticket Presale Code & On-Sale...
Tickets Pop R&B-Soul John Legend
2
3409
Back to top
You must be logged in to upvote things.
Registration and login will only work if you allow cookies. Please check your settings and try again.