"Leader Of The Landslide" - The Lumineers [YouTube Music Video]

Last week, the Lumineers shared a new 6-minute single, “Leader Of The Landslide,” along with its music video. The impassioned song will be on the group’s third album — III — which is scheduled for release on September 13. Watch and listen above.

“Leader Of The Landslide” is one segment of a ten-part visual album that follows three generations of the Sparks family, as they deal with alcoholism and addiction. Directed by Kevin Phillips, the narrative is broken into three sections (being called chapters on YouTube and EPs on audio formats). “Leader Of The Landslide” is the second video of Chapter II: Junior Sparks.

The song starts off slow, with soft guitar strumming and echoing croons from band frontman Wesley Schultz and the sound of bugs faintly in the background. Soon, the pace picks up and the volume amplifies. With the addition of piano, the song reaches its exultant peak before gradually fading. Despite the tune's lively melody, its lyrics impart a darker image.

Lines like, “Drank the whole bottle, forgot my name,” and “Maybe when she's dead and gone I'll get some sleep,” reveal how Junior Sparks struggles to resist his family’s troubling afflictions. "Leader Of The Landslide” offers a very real, sometimes painfully-so, depiction of those dealing with addiction and the impact it has on those around them.

The inspiration for the album's concept stems from founding members Jeremiah Fraites and Wesley Schultz’s personal experiences. Fraties’s brother died of an overdose when he was young, and Schultz talks openly about an alcoholic in his own family who has prompted new realizations for the musician regarding the nature of addiction. In an interview with Denver-based newspaper Westword, he says, “I used to think of it as willpower — if you put your head down and work hard... A lot of people are like: ‘Pull yourself up by the bootstraps.’ [Addiction] isn’t that.’ ”

The Lumineers will be going on tour through the US and Canada beginning next February. For more music, news, and tour dates check out The Lumineers' Zumic artist page. 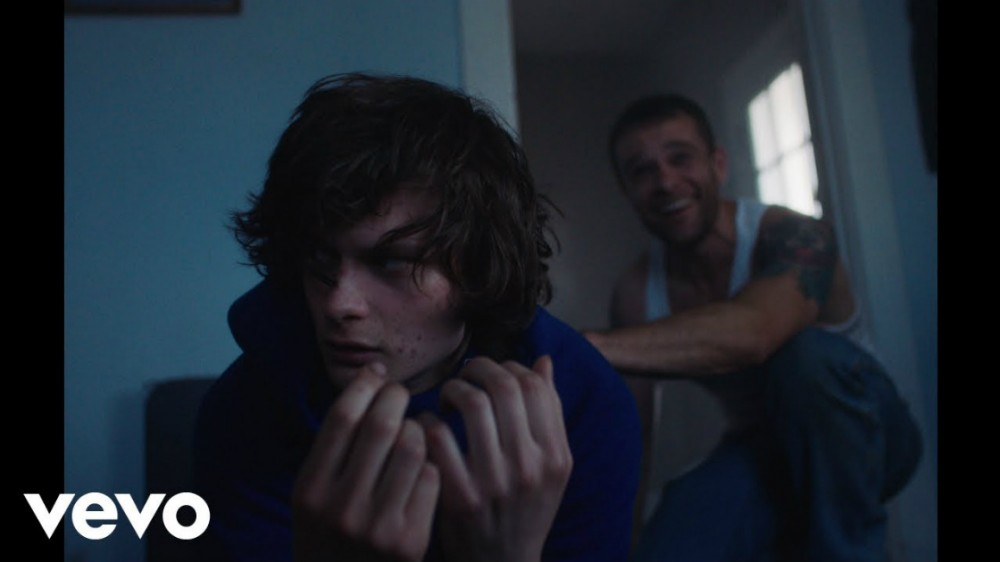 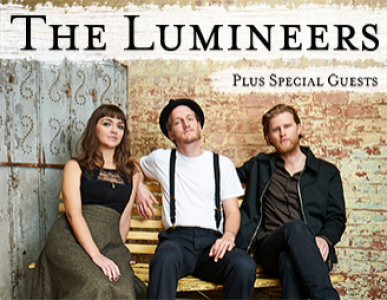