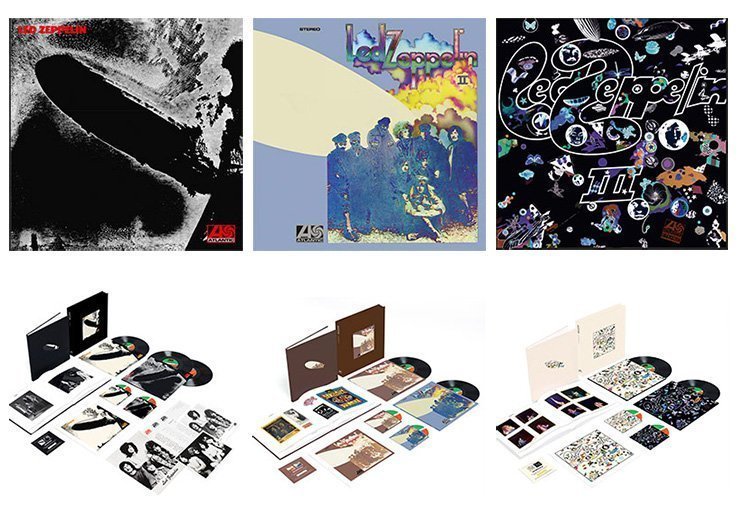 There are various packages available for each album. The minimum package is a remastered version of the original album. The most elaborate packages include previously unreleased live concert recordings, studio outtakes, and packing that features negative versions of the original artwork as well as books containing photos and written histories of the band's music. The new batch of releases will also include digital downloads at better than CD quality (96 kHz / 24 bit). Along with Neil Young's Pono, we may be seeing a new era in high fidelity digital audio.

Click the images below to see all the details at Amazon.com: 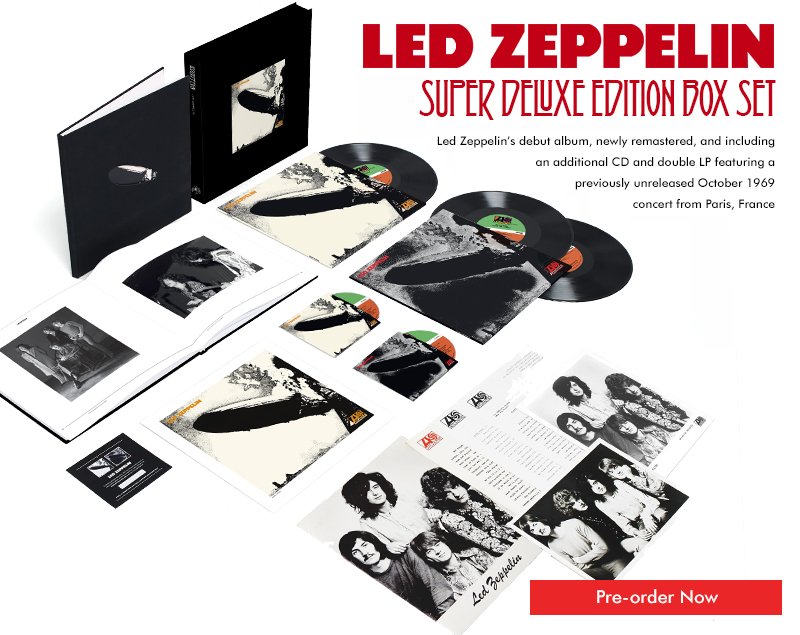 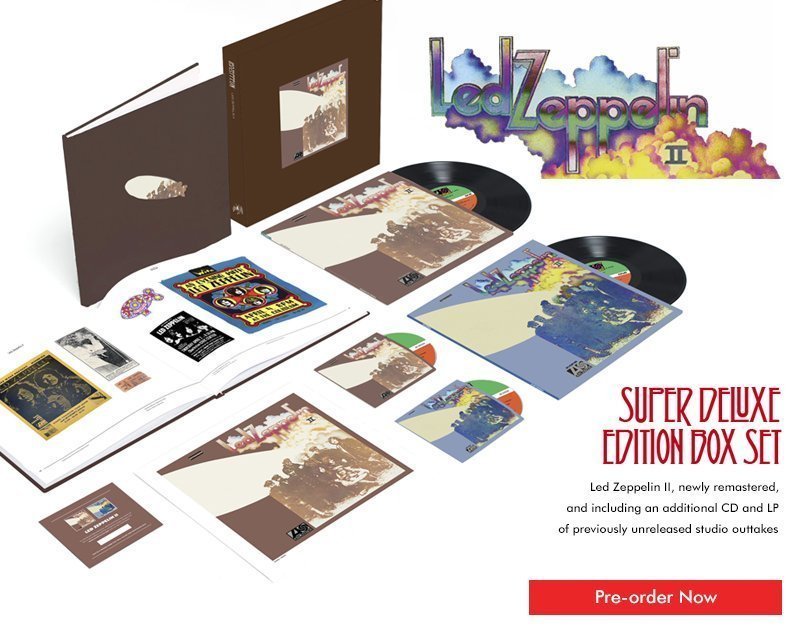 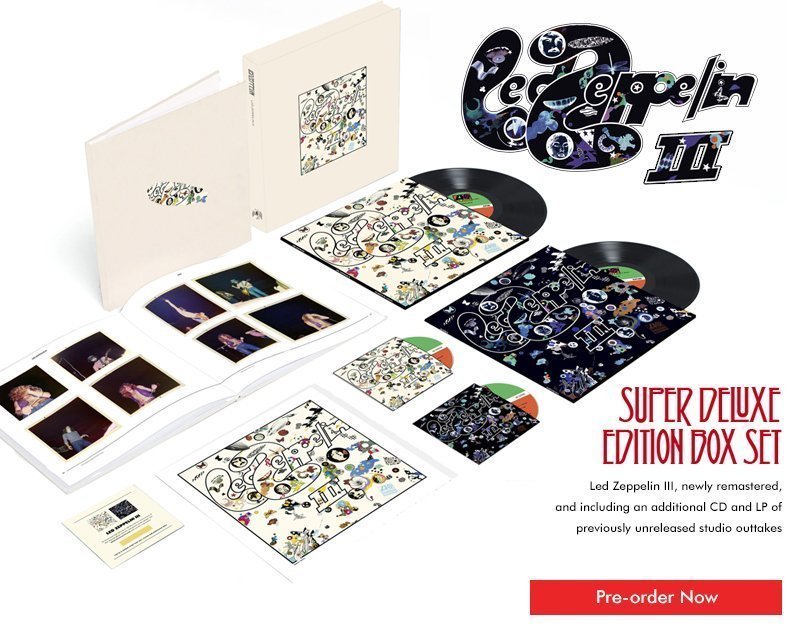 For more information, go to ledzeppelin.com/buy. 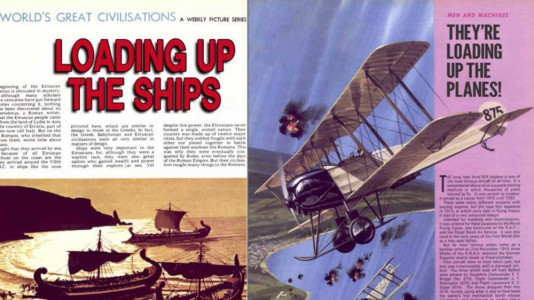