Lemmy Kilmister of Motörhead Has Passed Away 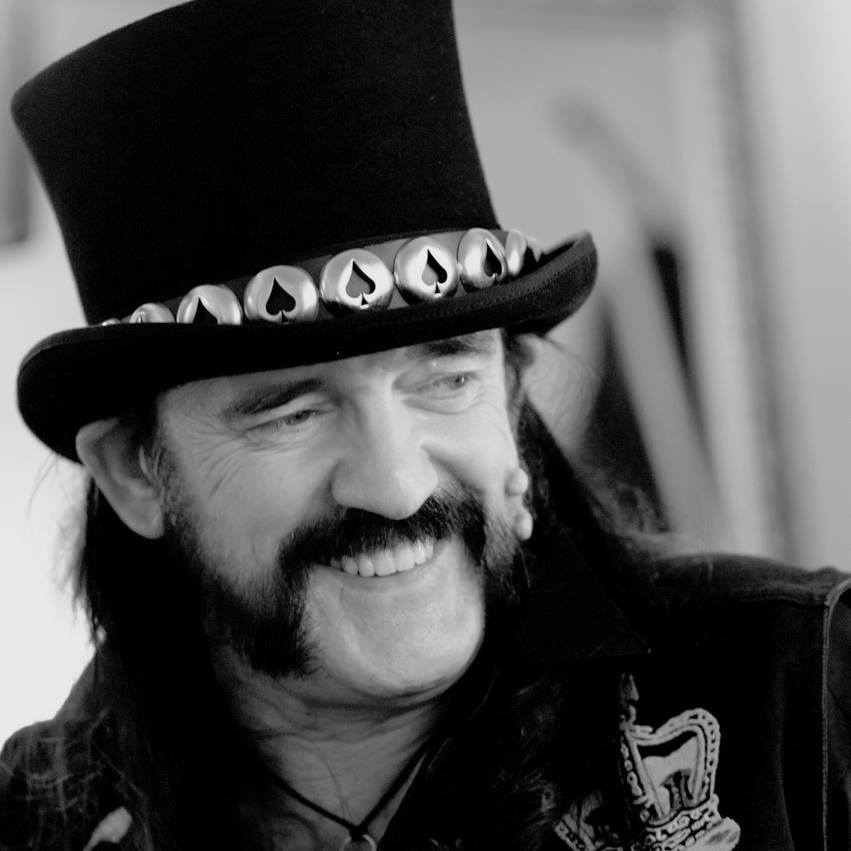 Just yesterday, it was announced that Ian Fraser "Lemmy" Kilmister had passed away. The world mourns the loss of one of the all-time great heavy metal musicians and an icon of rock & roll.

Lemmy was best known as the bassist and vocalist of legendary heavy metal band Motörhead. Here's how the band shared the news on their Facebook page, asking fans to leave their memories:

There is no easy way to say this…our mighty, noble friend Lemmy passed away today after a short battle with an extremely...

Motörhead celebrated their 40th anniversary in 2015. In spite of a series of health scares, Lemmy continued playing great music. on August 28 of this year, the band released Bad Magic, an excellent album by most accounts. They had plans to tour Europe in 2016, but that's not happening now. Drummer Mikkey Dee told Swedish publication Expressen, "Motörhead is over, of course. Lemmy was Motörhead."

Lemmy was born on the 24th of December, 1945 and grew up in North Wales. Before Motörhead, Lemmy was the bass player in Hawkwind from 1971-1975 and in the late '60s he lived for a time with Noel Redding and served as a roadie for The Jimi Hendrix Experience. He celebrated his 70th Birthday Party earlier this month at the Whiskey-A-Go-Go in Los Angeles on December 13th. For years, he's been a fixture at the Sunset Strip bar The Rainbow Room. In his 2002 autobiography, White Line Fever, Lemmy wrote:

People don’t become better when they’re dead; you just talk about them as if they are, but it’s not true! People are still a--holes, they’re just dead a--holes! ... I didn’t have a really important life, but at least it’s been funny.

I was fortunate enough to share drinks with Lemmy at the Rainbow when I lived in Los Angeles and I'll never forget what a great guy he was. That thunderous music of Motörhead is as good as it gets. #LemmyForever 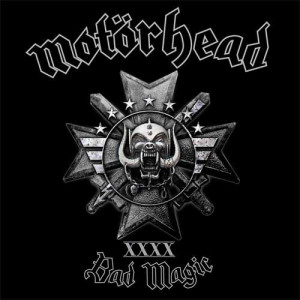