Things start off with a Les Claypool stomp, then Bryan Kehoe gets things going on guitar as the group launches into a surprisingly faithful version of the song. Of course, Les's slap bass and vocal stylings are quite unique and he certainly makes the song his own. Dean Ween's guitar solo starts at 2:21, and gets oh so twangy before the funky breakdown at around 3:10. Then at around 3:30 things start to get spacey as the three musicians slow things down and jam out.

The crowd was loving it. Lots of chants for Deaner. He came back on stage for two other cover songs, "Pipeline" and "Cocaine Blues". Les Claypool introduced Dean Ween by talking about a fishing show that has been rumored featuring the two world class musicians who are well known fishing enthusiasts. Claypool then joked that they'll soon be doing a runway fashion television program.

Hopefully we see more musical collaborations between these two in the future. They are a match made in weird music heaven. 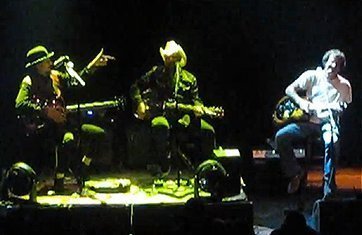 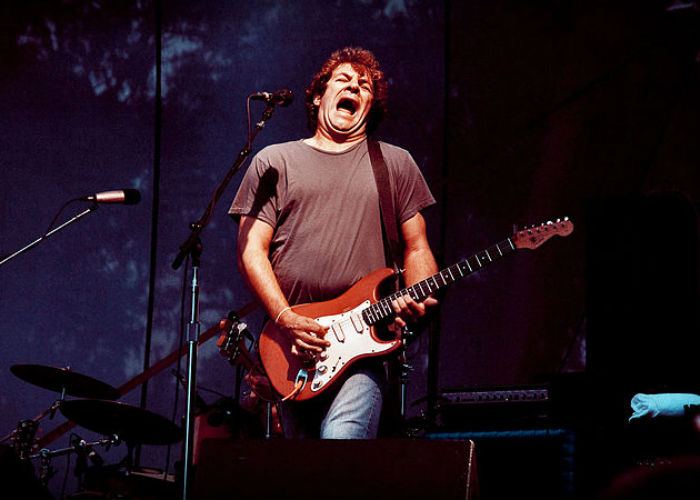