Wu-Tang Clan have released the second single from their upcoming LP The Saga Continues, which is due October 13 via RZA's lifestyle company 36 Chambers. Check out "Lesson Learn'd" above, via Soundcloud.

The tune features a tough-talking Redman and Inspectah Deck fluently rhyming some clever lyrics, including "I glide like there's simply no traction on the floor," "My price hikin' like the pills Martin Shkreli sell," "Late night Letterman, I light it like Edison," and "These white folks love me like a Starbucks."  The song ends with a laudatory freestyle directed towards DJ Mathematics, the album's producer and "creator of the Wu-Tang 'W' symbol." 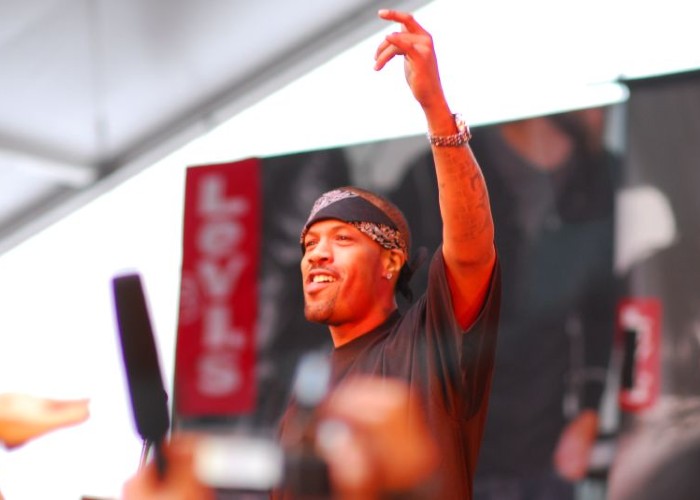 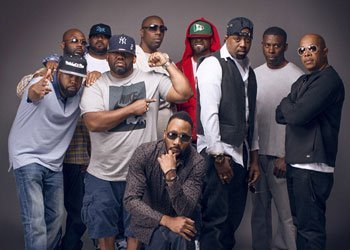