Ariana Grande lets her hair down and gets sensual in the music video for "Let Me Love You." The track features rapper Lil' Wayne and is from Grande's most recent album, Dangerous Woman, which was released on May 20, 2016. Watch above.

In the video, Grande is shown singing in seductive clothing on a messy bed about moving on from an ex and finding a new lover. Lil' Wayne adds in a few sexual innuendos like "Oh Lord, she's grinding on this Grande." Wayne had also mentioned Grande in his track "London Roads" from his eleventh studio album, Free Weezy Album, which was released exclusively on Tidal last Independence Day.

Dangerous Woman is out now and available to purchase on Amazon. 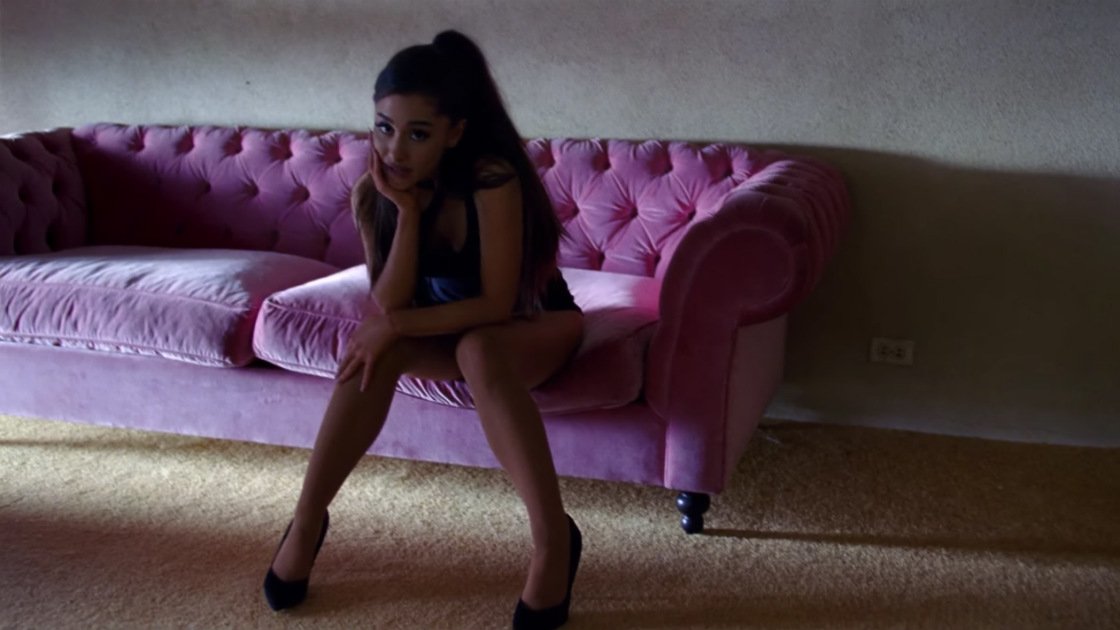 "Rule The World ft. Ariana Grande "
2 Chainz (YouTube )
Music Hip Hop Pop Rap R&B-Soul Trap 2 Chainz Ariana Grande Official Music Video
2
780
Back to top
You must be logged in to upvote things.
Registration and login will only work if you allow cookies. Please check your settings and try again.