English singer promises a lifetime of love in steamy track

The cinematic music for Zayn Malik's new song "Let Me" will have you on the edge of your seat with romance, suspense, and action. Check it out above.

The theme of taking a relationship past something casual to a lifetime commitment has gotten people talking about whether this is a personal statement in the aftermath of his relationship with Gigi Hadid.  Zayn has let people know when songs were about them, but admitted that he has learned to stopped doing that. "It's not always the wisest thing to do, it just complicates things so I have tended not to do that anymore, I just keep it to myself," he said in an interview with the BBC.

Zayn stars in the music video alongside iconic actor Steven Bauer (Scarface, Breaking Bad, and many other notable roles) and Los Angeles-based model Sofia Jamora. The music video was created with José Padhia, the Brazilian producer / director behind Narcos on Netflix and several award-winning films before that. As the lovers ride away into the sunset, the mini-thriller sets up what we think is a perfect ending, but maybe not, because the video says "to be continued..." 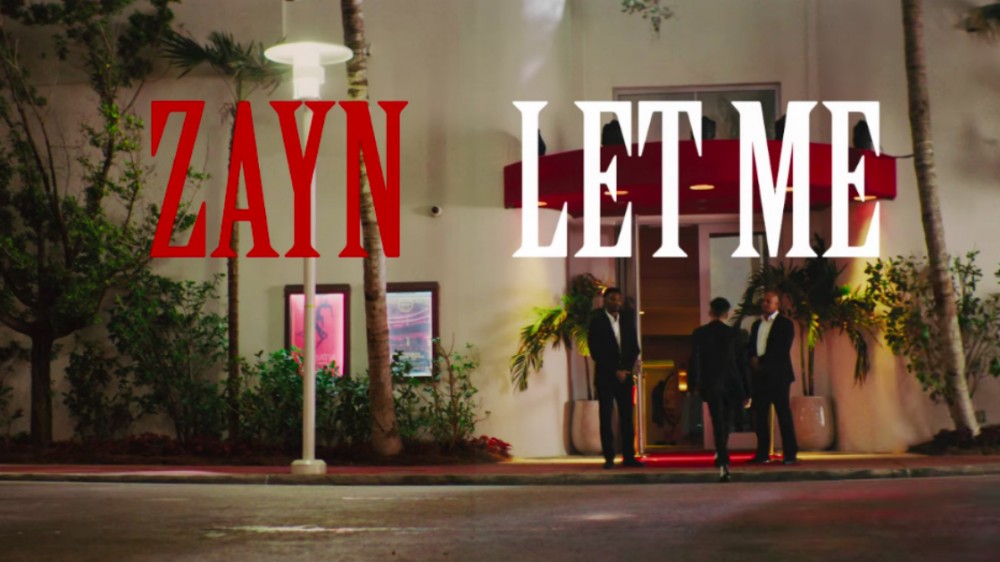 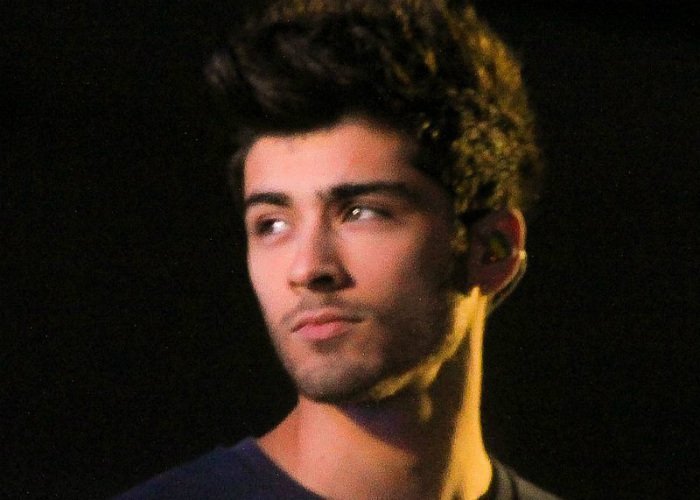 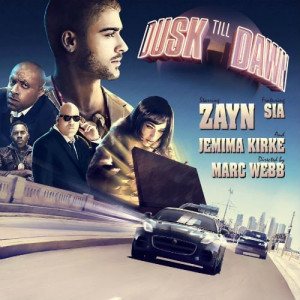 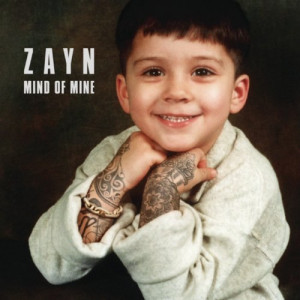 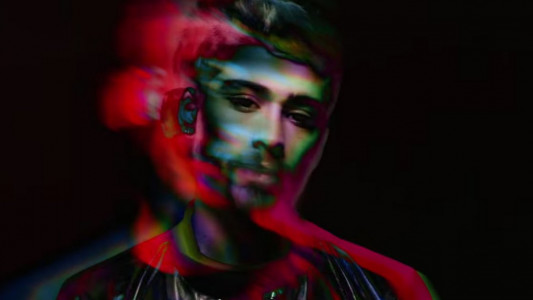 "Pillowtalk" - Zayn Malik [YouTube Official Music Video]
Music Pop R&B-Soul ZAYN Great Britain Official Music Video
1
1811
Back to top
You must be logged in to upvote things.
Registration and login will only work if you allow cookies. Please check your settings and try again.