H.E.R. pays homage to the Queen of Soul 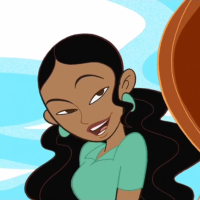 H.E.R. debutes a soulful tribute to the late Aretha Franklin in new song "Let's Get Away."

Franklin passed away earlier this month at the age of 76 due to pancreatic cancer. The Memphis-born, Detroit-raised singer, songwriter, and pianist took over the charts in the late '60s with songs like "Respect," "I Say A Little Prayer," and "Natural Woman," rightfully earning recognition as the Queen of Soul.

H.E.R. tweeted "We'll miss you, Aretha Franklin" yesterday along with a link to the track on Soundcloud.  The song is based off one of Franklin's own, titled "Day Dreaming," from the album Young, Gifted and Black released in 1972.

The singer alters "Day Dreaming" to give it a more contemporary sound and sings the same chorus as Franklin's, "Hey baby let's get away / Let's go somewhere far." H.E.R.'s seemingly effortless vocals, along with the slow thump of the drums give a floaty feel. The smooth bridge pulls everything together with a soulful guitar, setting a mellow tone before she goes back to singing one last chorus.

The song seems to have come out at the perfect time, being that Franklin's funeral is today in Detroit, where she lays to rest in her golden casket fit for a queen.

H.E.R. just dropped her most recent album called I Used to Know Her: The Prelude on August 3.  Check it out on Amazon and most streaming services. 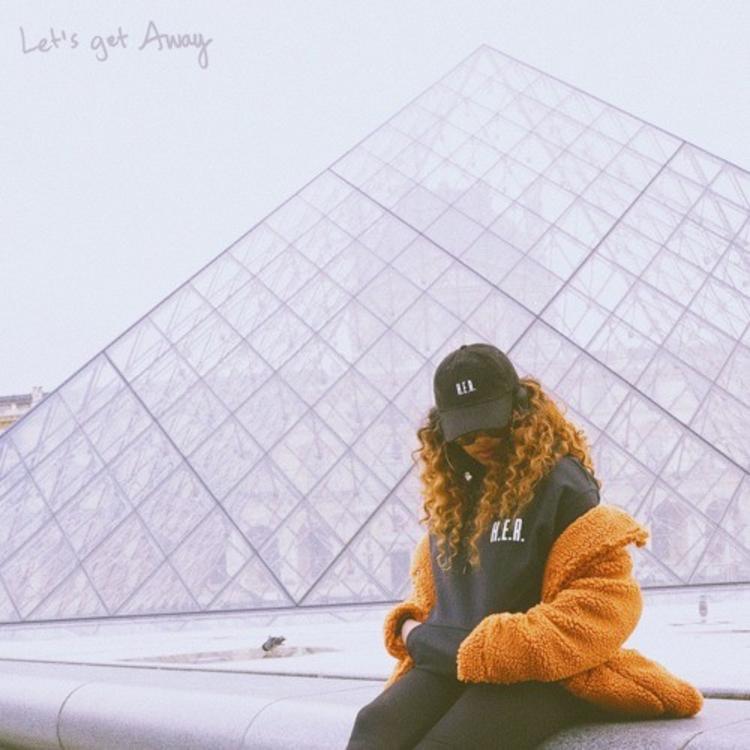 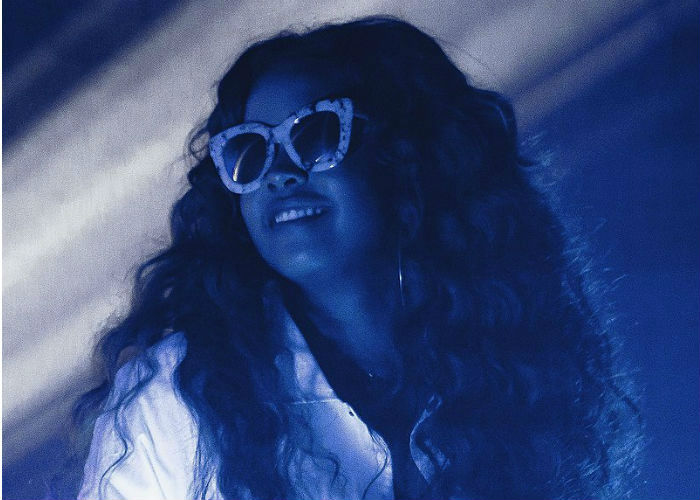 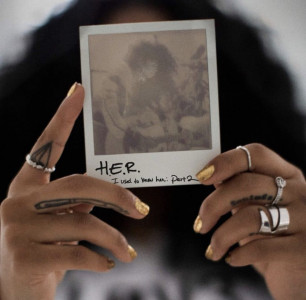 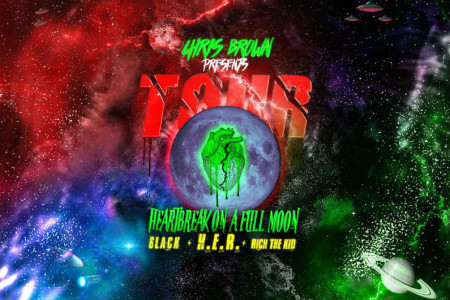 Bryson Tiller Plans 2017 Tour Dates with H.E.R. and Metro Boomin:...
Tickets Hip Hop Hip Hop Soul R&B-Soul Trap Bryson Tiller H.E.R. Metro Boomin
1
1169
Back to top
You must be logged in to upvote things.
Registration and login will only work if you allow cookies. Please check your settings and try again.