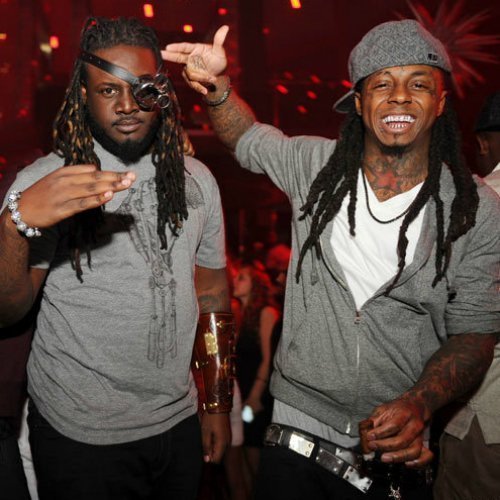 Yesterday, Tallahassee singer T-Pain released a new song featuring Lil Wayne titled "Let Me Through." He debuted the song on SiriusXM's Sway in the Morning show. Although he stopped by the show to promote his greatest hits album, Happy Hour: The Greatest Hits, he decided let the world hear the Weezy-featured track.

Of course we all know T-Pain for his singing and extensive use of Auto-tune, but he goes a completely different direction for this song. Instead, the cut features his rapping ability alongside prior frequent collaborator Lil Wayne. Listen as Tunechi and Mr. Nappy Boy himself resurrect their musical cohesion on this minimalistic, southern trap beat.