"Let Them Be" - The Polyphonic Spree [YouTube Official Video]

Last week, The Polyphonic Spree shared the music video for "You Don't Know Me," a cut from their latest album Yes, It's True. This psychedelic indie rock band is back with another video from their album for "Let Them Be."

Similar to the video for "You Don't Know Me," the music video takes place in another alternate reality, this time with animation. Ben Rowe, the mastermind behind the video, created a world similar to something you would find in a children's book.

In the YouTube description, Rowe describes "Let Them Be" - "This is a narrative of conscious devolution. Our hero moves against the grain to return to origin rather than participate in civilized institutions. I would say that it's a video in defense of taking a day and staying in bed. Sometimes."

According to Paste, the band's founder Tim DeLaughter said, “Ben Rowe, who has done quite a bit of video work with us before, created the video without us giving one bit of insight or direction. His work is completely original and again the song, setting wise etc, takes us to even a more unknown reality. We were more than happy with the video when we saw it."

"Let Them Be" was inspired by Ernest Hemingway's The Old Man and the Sea says DeLaughter:

“Let Them Be is a song I created from looking at images of Ernest Hemingway’s The Old Man and the Sea while working on some beats via Garage Band a few days before the recording session to finish the new album. I basically wrote the music and lyrics for it right there and saved most of it for the final recording, including the vocals.” 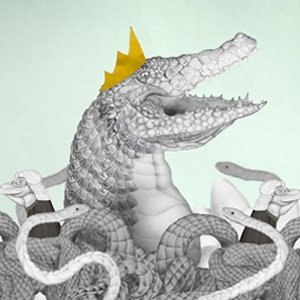 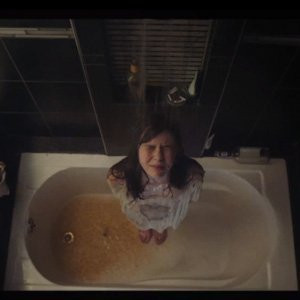 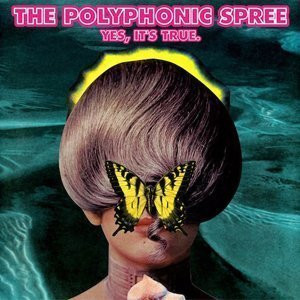 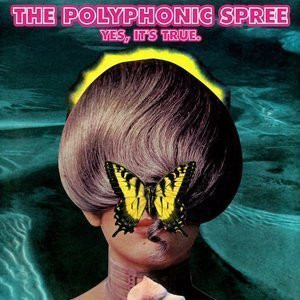 "Hold Yourself Up" - The Polyphonic Spree [Soundcloud Audio & Lyr...
Music Indie Pop Pop Pop Rock the polyphonic spree Dallas, TX Texas
1
492
Back to top
You must be logged in to upvote things.
Registration and login will only work if you allow cookies. Please check your settings and try again.