Cali producer / rapper Terrace Martin has released a remake of "Let's Go Get Stoned" with none other than Snoop Dogg and Tone Trezure...how fitting. The remake sticks to the original song's lethargic blues feel, except Snoop's vocals mimic a preacher's grit on a Sunday morning service and he ad libs in the end.

"Let's Go Get Stoned" was a hit for Ray Charles in 1966. Nickolas Ashford, Valerie Simpson and Josephine Armstead originally wrote the song for The Coasters in 1965. Fittingly, the group is from L.A. Cali men sure do love their weed. Listen to the original versions below: 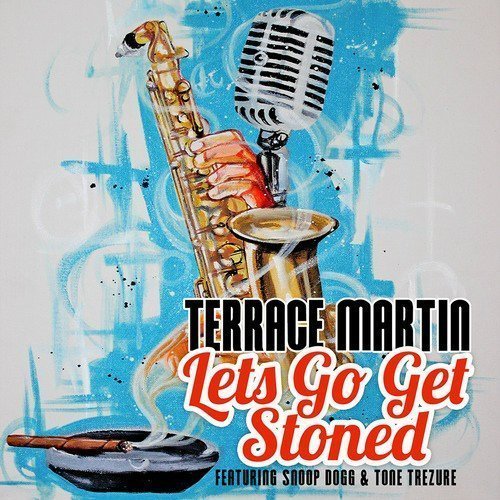 "The Now Now"
Gorillaz (Spotify)
Music Alt Rock Electronic Funk Hip Hop Pop Rock George Benson Gorillaz Jamie Principle Snoop Dogg LP
3
1202
Back to top
You must be logged in to upvote things.
Registration and login will only work if you allow cookies. Please check your settings and try again.