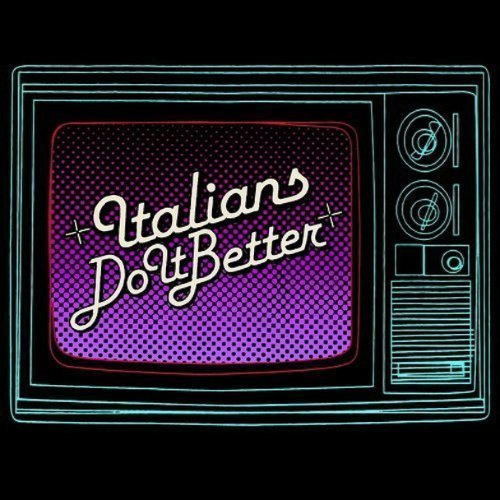 Mirage has unveiled “Let’s Kiss” from label Italians Do It Better’s second After Dark compilation. The first installment was released in 2007, featuring tracks or remixes from label artists. While it was announced the follow-up was to be released last fall, it failed to see the light of day. It is now slated for release this Friday according to their blog, where you can also read more about “Let’s Kiss” and its origin story. Download it below.