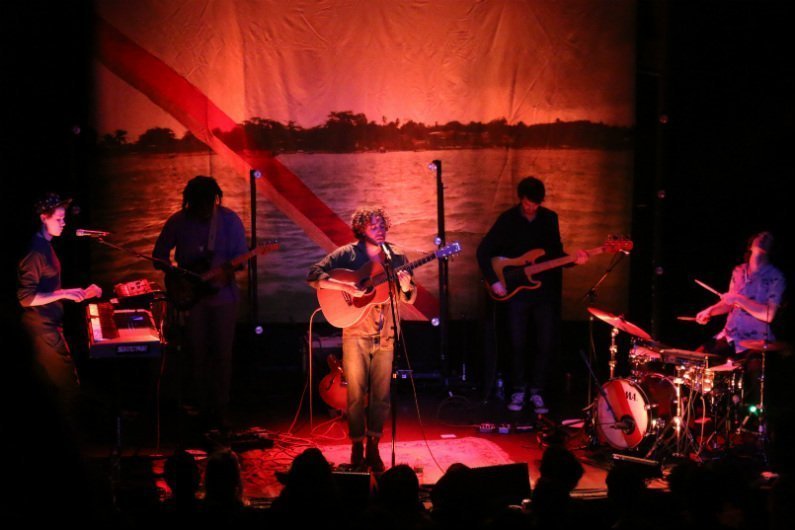 One of the great things about being a music fan living in New York City is that on any night of the week, at virtually any music venue, there is a band performing that is on the cusp of breaking out into the mainstream spotlight.

This came true for me last night when I went to see Lewis Del Mar, hailing from Rockaway Beach, at Rough Trade Records in Brooklyn, NY. It may have only been Wednesday, but the crowd that had gathered sure made it feel like a Saturday night vibe.

This was only Del Mar's fourth live performance, but he and his band had all the maturity and excitement of a seasoned group of professionals performing in front of a sold out crowd. Some, (like me), were there out of sheer curiosity, while others were obviously hardcore fans who sung along to his songs.

Feel-good experimental pop infused with electronic rock sensibilities is how you can describe Lewis' sound. How the singer delivers his vocals, though, is what will grab and pull you into his lyrics. Hints of an R&B flow are laced with passion and intensity. 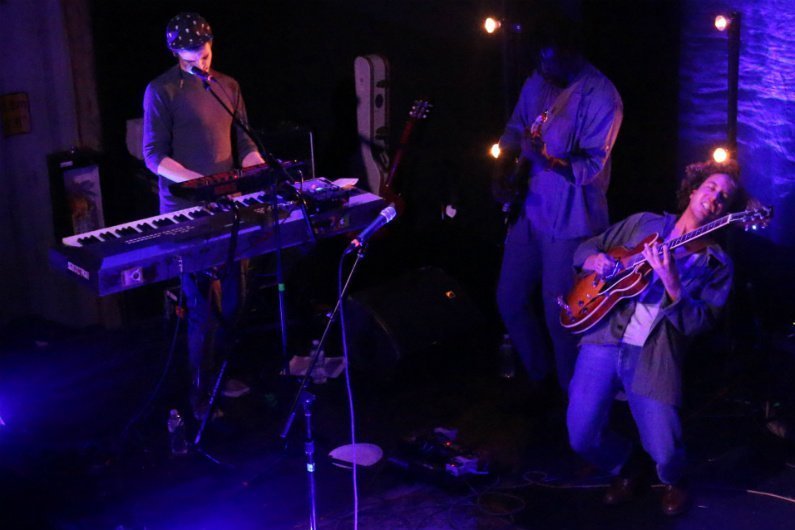 He kicked off his set with three songs that received a strong response before treating the crowd to new music. "Wave(s)" carried a mellow vibe that washed over the crowd with gentle ease. Del Mar's vocals shone through steady beats and atmospheric keyboards on "Memories."

Lewis saved his most recognizable song for last, his debut single "Loud(y)." The song's opening line, "Can you please sit the fuck down!" may seem aggressive, but given the context of the night's set, it only served to hype up the crowd.

"Loud(y)" will be officially released worldwide this Friday, December 4, 2015 via iTunes, Apple Music, and Spotify. You can listen to it below on SoundCloud, where it currently has 287k plays.

Keep an eye out for Lewis Del Mar. I can't imagine he'll playing very small venues for too much longer. Check out more photos from the night below. 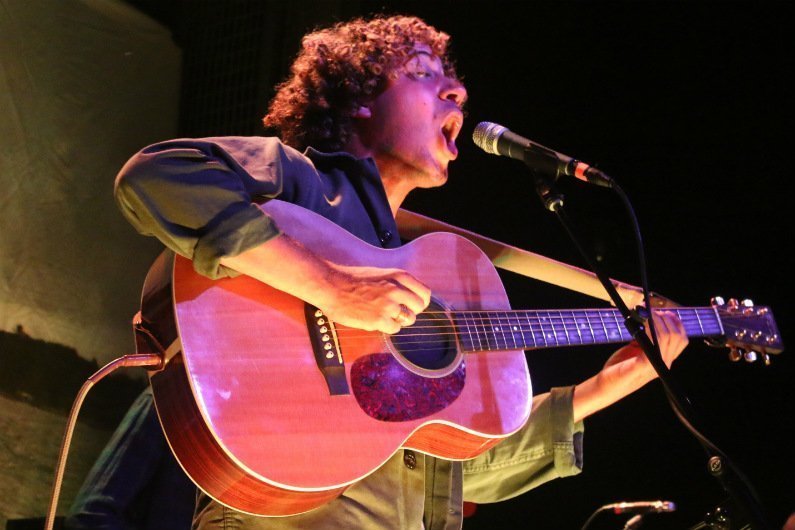 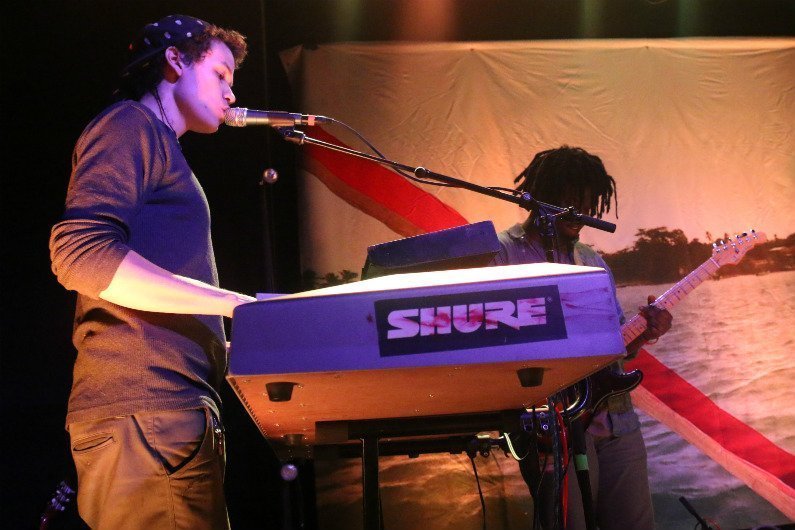 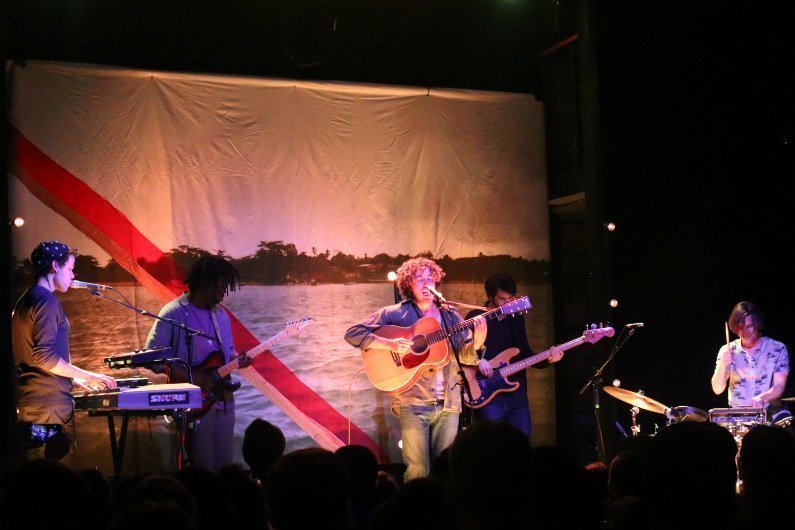 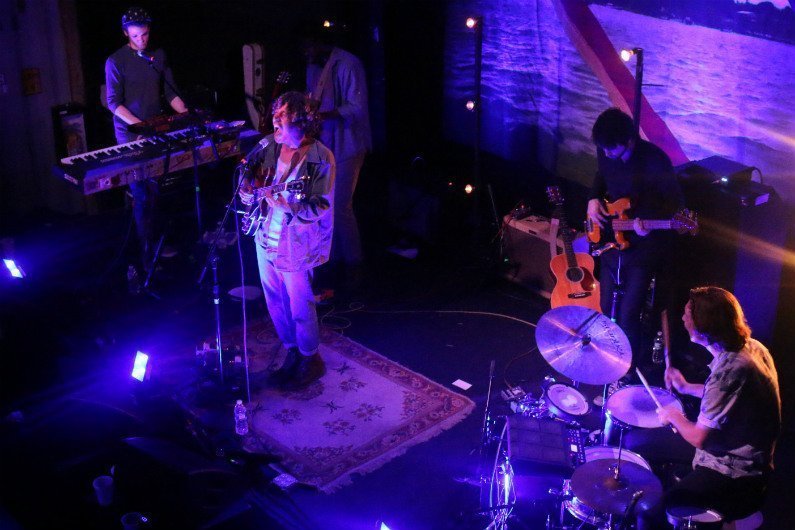 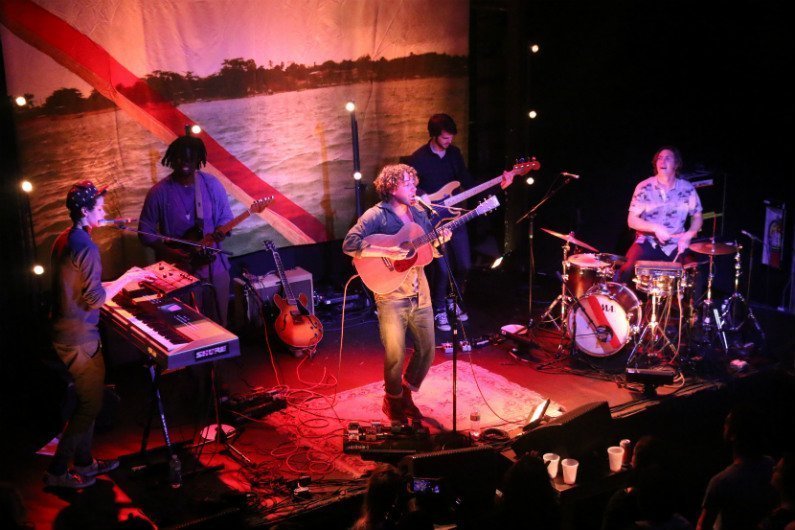 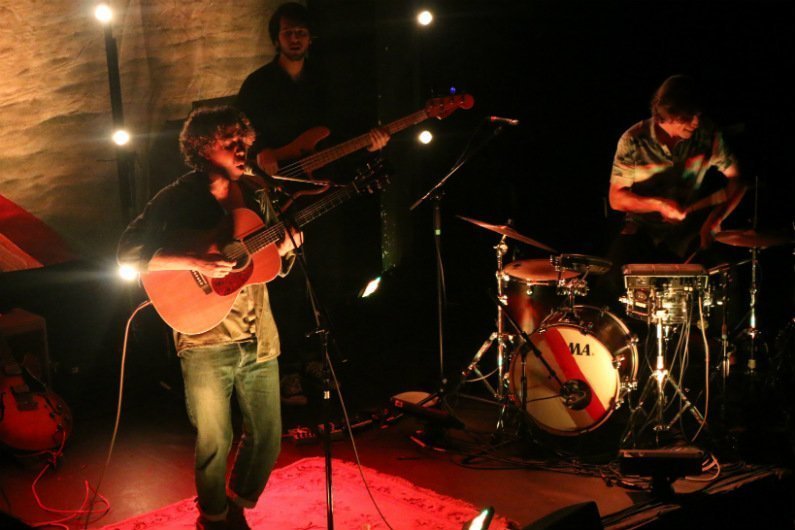 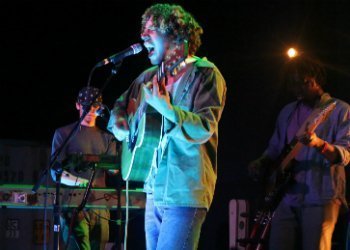