In case you're not familiar, The New Basement Tapes all-star band also features Elvis Costello, Rhiannon Giddens (of Carolina Chocolate Drops), Jim James (of My Morning Jacket) and Marcus Mumford (of Mumford & Sons). The project has taken unfinished Bob Dylan lyrics and turned them into finished songs, with the production help of T Bone Burnett. In the video above, you can see Dylan's handwritten lyrics as Goldsmith sings them.

The song is a gospel tinged folky pop rock ballad, that showcases Goldsmith's somber voice. He shared this about the process of writing and recording the tune:

"Liberty Street" was one of the last songs I put together for the record. We didn’t see the lyrics for this song until we got into the studio. Bob Dylan has a way of saying lines like ‘Six months in Kansas City down on Liberty Street’ and it having an immediate, yet sometimes ineffable, power. When I started putting these words to music, the structure of the words dictated the way the chords rolled out so it came together really fast. And the recording of it was our first take.

Pick up The New Basement Tapes album, Lost On The River, on Amazon (Vinyl, CD and MP3) and iTunes.

There will also be a documentary about the process called Lost Songs: The Basement Tapes Continued, set to premiere Friday November 21st on Showtime. Check your listings. 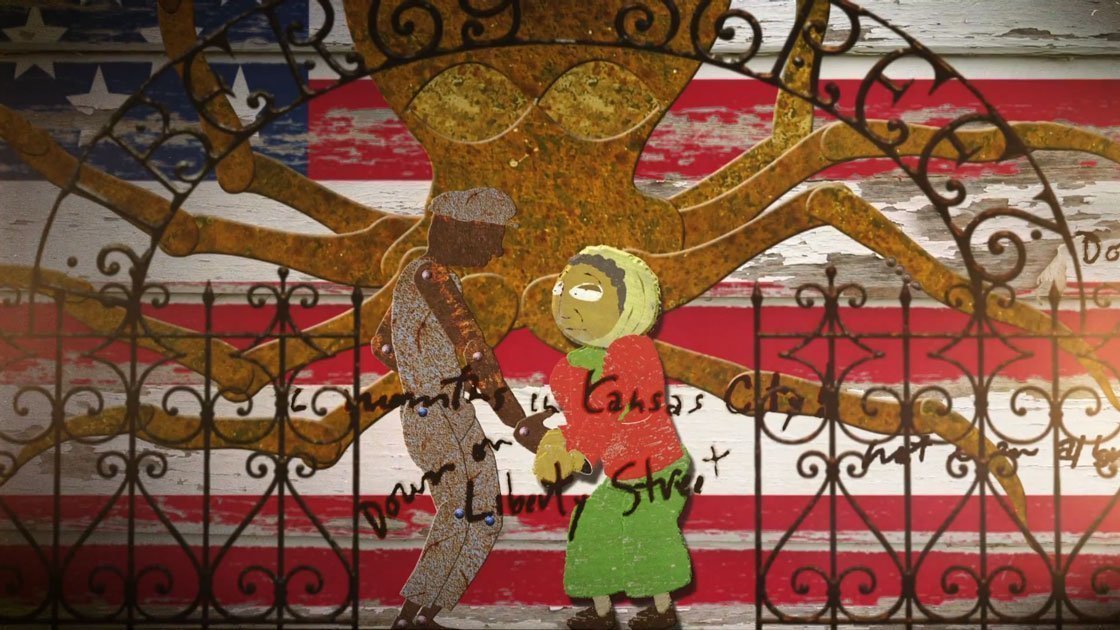 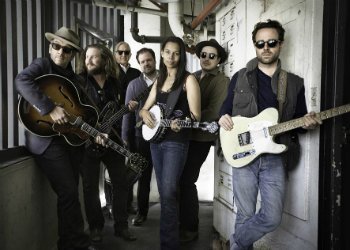 Dawes Extend 2019 Tour Dates: Ticket Presale & On-Sale Info
Tickets Alt Country Folk Rock Indie-Rock Dawes
2
2162
Back to top
You must be logged in to upvote things.
Registration and login will only work if you allow cookies. Please check your settings and try again.