Radiohead has released a new music video for "Lift," which was released this past June as part of their OK Computer reissue, titled OK Computer OKNOTOK 1997-2017. Check out the clip above, courtesy of the artist's YouTube channel.

The song is an unhurried affair, paced by stable guitar strumming and Thom Yorke's delicate vocals. Directed by Oscar Hudson, the film shows a stoic Yorke experiencing a set of bizarre encounters while taking an extensive elevator ride.

OK Computer OKNOTOK 1997-2017 is a digitally-remastered collection consisting of three previously unreleased tracks, including Lift, along with eight B-sides and the original 12-song album. Purchase a copy of the album on Amazon. 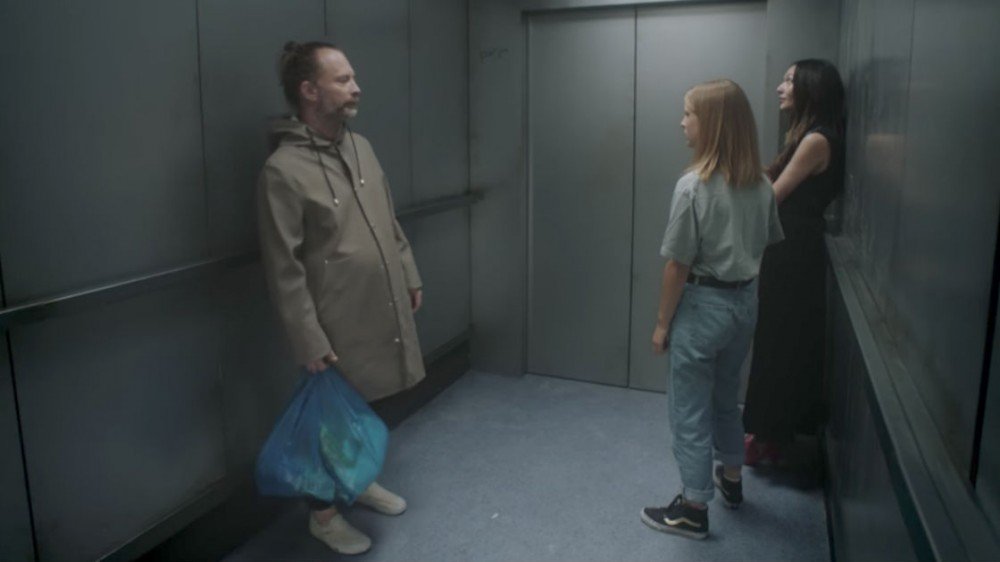