The concert at Wrigley Field lasted until 2am because thunderstorms forced long delays.

Billboard reports that after the long delay and once the band played a few songs, and an emotional Eddie Vedder shared how important the concert was to him. The Chicago native and a Cubs fan said, "It's kind of like I've been waiting a lifetime for this one... Not only is this the crown jewel of Chicago, but the crown jewel of the whole planet earth."

The song is a rocker that will probably do well on radio once the studio version is released. The guitar parts are cool, and that lead part at the end gets pretty psychedelic. There are also some hints of influence from The Who as some of the bass runs harken back to John Entwistle and at the end Eddie Vedder does a jumping Pete Townshend-esque strum. 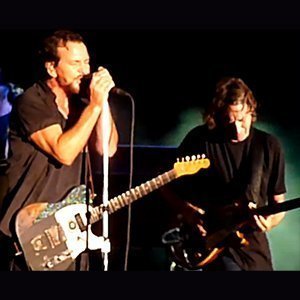 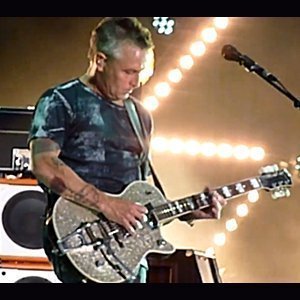