It has been four years since the release of Backspacer, the band's most recent studio album. The new album finds the group linking up with producer Brendan O’Brien, who collaborated with them on Backspacer.

A pop-up shop in New York City at Volcom, will take place on the album's release date. Exclusive Pearl Jam merchandise will be sold at the event, including products designed by the album cover's artist, Don Pendleton. The band also gave an in-depth look into the album by releasing a mini-documentary on it. View the awesome report on Zumic. 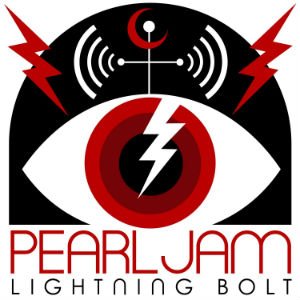