"Like I Need It All" - Black Milk [SoundCloud Official Audio Stream]

Detroit rapper / producer Black Milk kicks off the new year with his ambitious new track, "Like I Need It All." We have yet to learn if the song will be featured on any future projects. Stay posted for more information.

The Motor City MC has been pretty quiet since the release of his 2014 album If There's A Hell Below. He broke his silence with "Like I Need It All," a soulful, '90s style cut that showcases his relentless work ethic. With over a decade in this business, he's proving to all his fans that his drive has not dwindled and he's still striving for more. He raps in the first verse:

48 hours with no sleep
On the high but still keeping it low key
There's no need to go sleep
Most rappers already comatose
Let 'em OD, half-dead overdose
Go sleep, I stay woke for the most I recognize
Even when the music's hittin' and the checks is written
Nigga like me still not satisfied 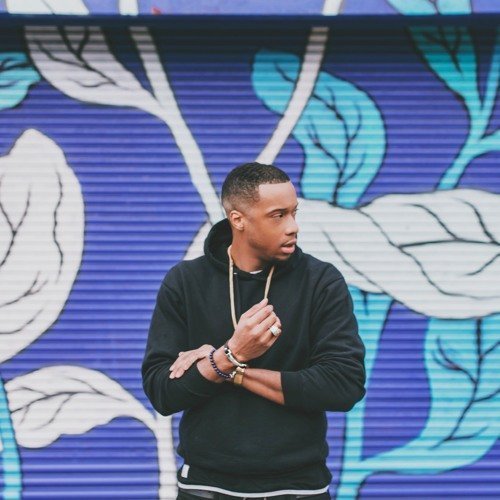 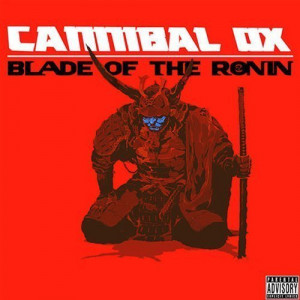