Kim Taylor is getting ready to release her 5th studio album, Love's A Dog, in only a month. The first single we get to hear is "Like A Woman Can," a bluesy, raw, and stomping anthem for women everywhere. Taylor spoke to Paste Magazine about the inspiration behind the song:

Being a human is complicated, being a man is complicated, being a woman is really complicated and everyone wants to judge and offer simplistic answers to enormously complex questions. As a woman, I often feel my own struggle and fight to be heard, to be taken seriously, to be given the time. It’s rampant in the music industry, but its rampant everywhere. I owned a coffee house for eight years, selling it three years ago to pursue music full-time, and back then everyone always assumed that my male manager was the owner.

It’s a hopeful, marchy, protest song for myself, for all American women, all Afghan women, all Pakistan women, all women everywhere, religious, non-religious, gay, straight, whatever. Don’t judge us by our gender, our size. Quit saying that we’re not good in leadership positions because we’re ‘too emotional.’ I’m ready for a woman president, aren’t you?

Love's A Dog will be released on October 8th. 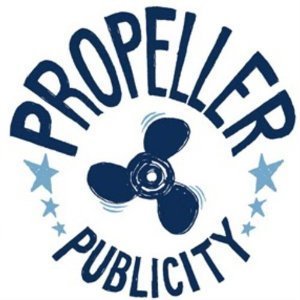 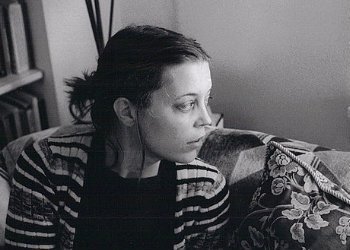