When do Lil Wayne & Rae Sremmurd 2016 The Dedication Tour tickets go on sale and what is the presale code?

The Live Nation presale offer code is BELLS and the LN Mobile password is COVERT. We recommend signing up for and your local venue email newsletter, as well as following them on social media to get the most up-to-date information about additional offers and passwords. Each show can be different, so check the links below for more information.

The Dedication Tour, as it has been dubbed, is set to kick off January 21 in Texas and extend until March 6 in Nebraska. Over the years, Weezy has released 5 Dedication mixtapes, and rumors are that he's been working on the 6th. Just last week, he released the No Ceilings 2 mixtape. His next official album release is in legal limbo, due to a contractual dispute with his record, label Cash Money.

The tour is being produced by Live Nation and Haymon Events. Primary tickets are being distributed through Ticketmaster, Live Nation, and local venues.

For the latest music, news, and tour dates from Lil Wayne and Rae Sremmurd, check out their Zumic artist pages. 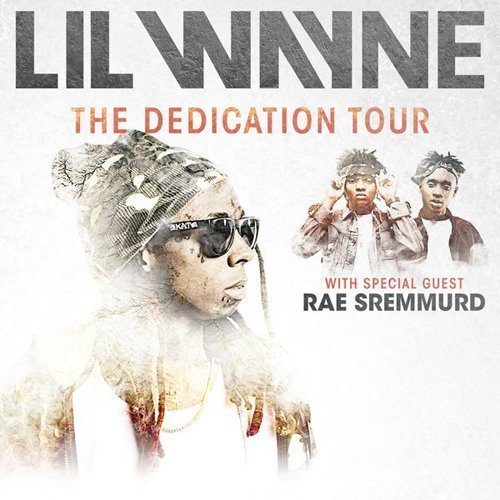 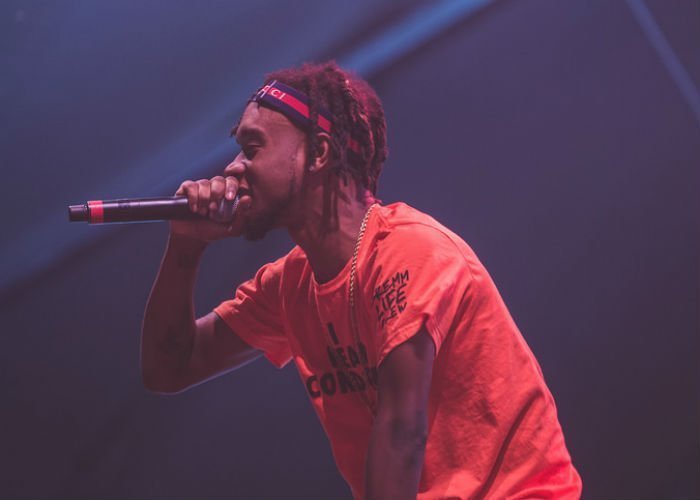