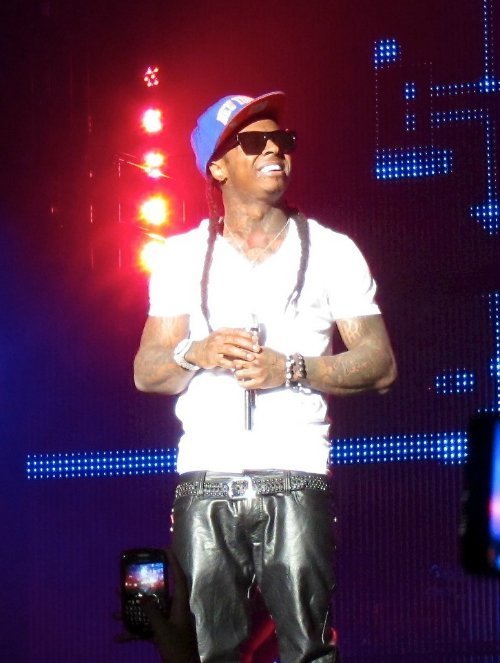 According to a tweet from friend and Cash Money records president, Mack Maine, rapper Lil Wayne has been released from Cedar Sinai Hospital in West Hollywood. The tweet read ""Thanks to Cedar Sinai for everything!!! [Wayne] has been officially been released and is headed home .... God is great.".

Lil Wayne was hospitalized last week because of a severe set of seizures. Rumors swirled around his hospitalization. TMZ stated that he was read his last rites and was using tubes to breathe. The seizures, could be related to his consumption of mixed drinks with codeine (a prescription cough medicine) in them, know as sizzurp or lean.

Lil Wayne confirmed his health through his twitter stating,

I'm feeling a lot better and again thk u all for ur love and prayers. It was truly felt...pause

Lil Wayne is scheduled to release I am not a Human being II on March 26th.