Los Angeles based composer / producer Adrian Younge has just released a compilation album -- titled Linear Labs: Los Angeles -- of various collaborations he has produced through his record label, Linear Labs. The album features ten tracks, some instrumentals and one remix, with artists such as Lætitia Sadier of Stereolab, Souls Of Mischief, and Ghostface Killah. The album varies from track to track, hopping between soul, funky breakbeats, and hip hop, with a strong jazz influence. You can stream it above via SoundCloud. 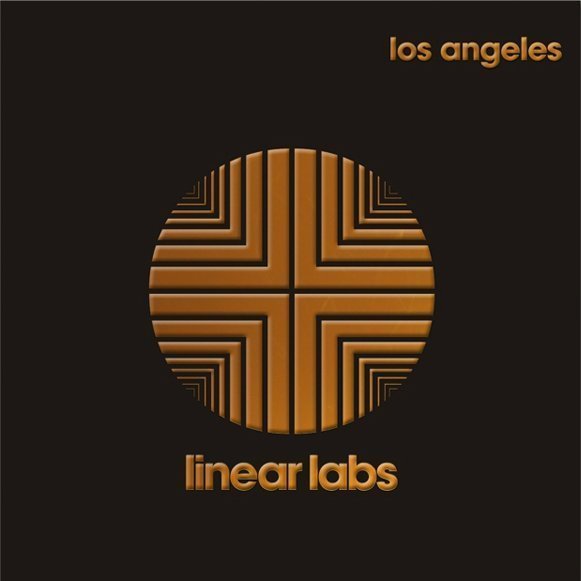