As though this summer didn't have enough awesome music festivals coming, Hangout Music Fest just announced the 2013 lineup and it does not disappoint. Headlining are both Tom Petty and the Heartbreakers and Kings of Leon, with a third headliner still to be announced.

The festival takes place May 17th - 19th in Gulf Shore, AL. Some other highlights of the festival include Passion Pit, Trey Anistasio Band, The Roots, Gov't Mule, The Shins, Public Enemy, Toots and The Maytals, and almost 50 more.

Check out the full lineup in the (awesome) video below. 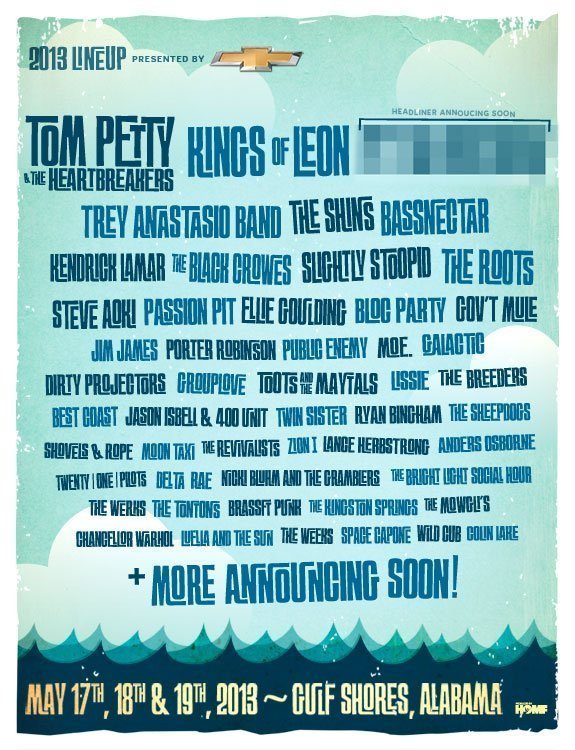 Tom Petty and the Heartbreakers 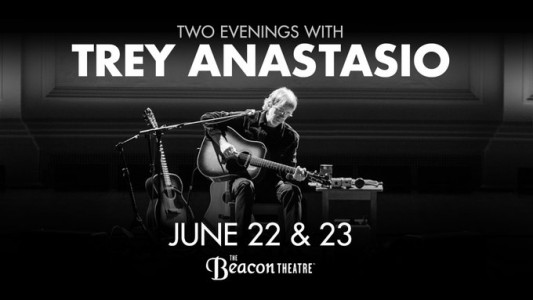 Phish Reveal 2019-2020 NYE Tour Dates: Ticket Presale & On-Sale I...
Tickets Jamband Psychedelic Rock Rock Jon Fishman Mike Gordon Page McConnell Phish Trey Anastasio
1
1414
Back to top
You must be logged in to upvote.
Registration and login will only work if you allow cookies. Please check your settings and try again.