Linkin Park's Chester Bennington Has Passed Away at 41 Years Old

Earlier today, Linkin Park vocalist Chester Bennington was found dead of an apparent suicide at his home in the Palos Verdes Estates outside of Los Angeles. The death was later confirmed by a spokesman for the LA County Coroners Office, according to the Associated Press.

The only statement from Linkin Park so far has been a tweet from bandmate Mike Shinoda regarding the tragic event:

Shocked and heartbroken, but it's true. An official statement will come out as soon as we have one.

Bennington's penetrating vocal power was a preeminent feature of the band's sound. The group combined hard-rock, nu metal, and hip hop elements in their music, and experienced widespread commercial success over the course of many years, beginning with their debut album Hybrid Theory, which has sold over 30 million copies worldwide. In May, the band released a new album titled One More Light, and earlier today shared the music video for "Talking To Myself."

The band wrapped up a European tour a couple weeks ago and was scheduled to begin an extensive North American tour on July 27 in Massachusetts. Update: The Linkin Park & Blink 182 Tour has been canceled.

It is widely known that Bennington was close friends with Chris Cornell, the Soundgarden frontman who committed suicide this past May. Chester tweeted a heartfelt message upon hearing of Cornell's passing, and sang Leonard Cohen's "Hallelujah" at his funeral. Today would have been Cornell's 53rd birthday.

Zumic's thoughts and prayers go out to Chester Bennington's family and friends during this time. 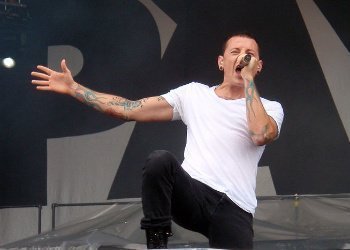 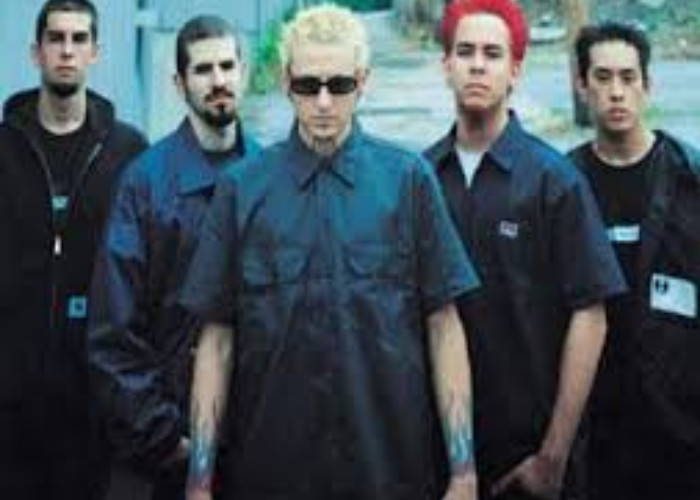 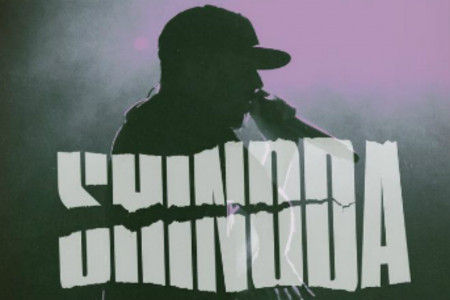