Record Store Day went down this past Saturday, and among the many noteworthy releases and reissues was a 7" record that contained emo pioneers Sunny Day Real Estate's first new song in 14 years. "Lipton Witch" appeared on a split single with Circa Survive, and it's now available to stream above, courtesy of YouTube.

On "Lipton Witch," Jeremy Enigk and his Seattle-based band sound just as energized as they did on 2000's The Rising Tide, with heavy chords and drumming that alternates between half and double times backing Enigk's powerful vocals. It's a song that reminds us that two of the original Foo Fighters were first members of SDRE, with bald-faced alt-rock glory seeming to take precedence over stylings that people typically associate with emo.

Hopefully it doesn't take another 14 years to produce another new Sunny Day Real Estate song, but if it does, at least we have "Lipton Witch" to keep us sated for another 1000 or so spins. If you missed out on picking up the limited edition 7" on Record Store Day, you can try your luck with finding an affordable copy on eBay. 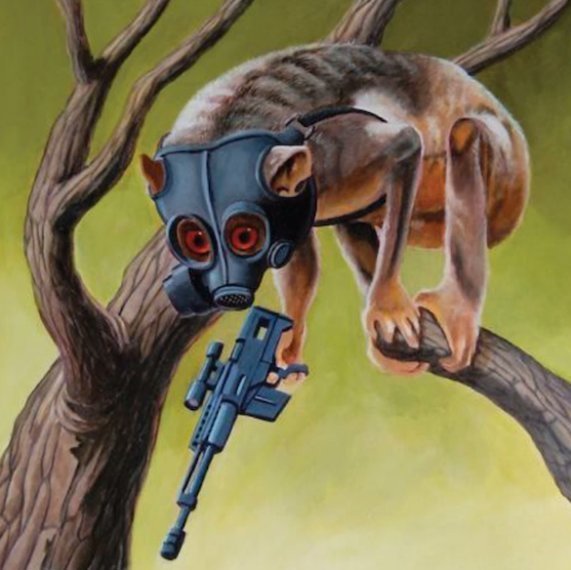 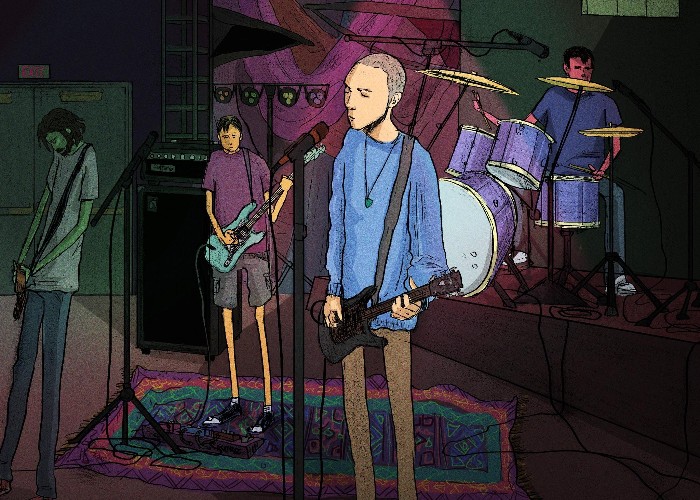 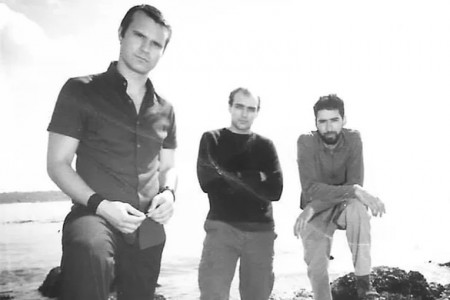