Indie-psych band Grizzly Bear have released the song "Listen And Wait," which will appear on the expanded reissue of their critically-acclaimed 2012 album Shields. The expanded version, which includes bonus tracks, demos, and remixes, will be released on November 12th. "Listen And Wait" definitely displays Grizzly Bear's unique penchant for original instrumentation: haunting keyboards and echoey, almost tribal percussion are interwoven with bursts of synth and stomping drumbeats. Don't miss this dynamic and vibrant track from a very talented band.

If you're looking for more Grizzly Bear to tide you over until November 12th, you should check out "Will Calls," another track that will appear on the expanded version of Shields. Here's the full list of bonus tracks featured on the expanded album: 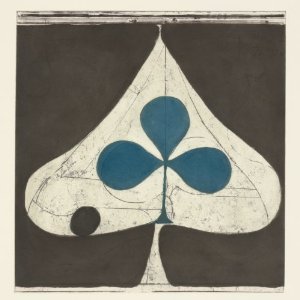 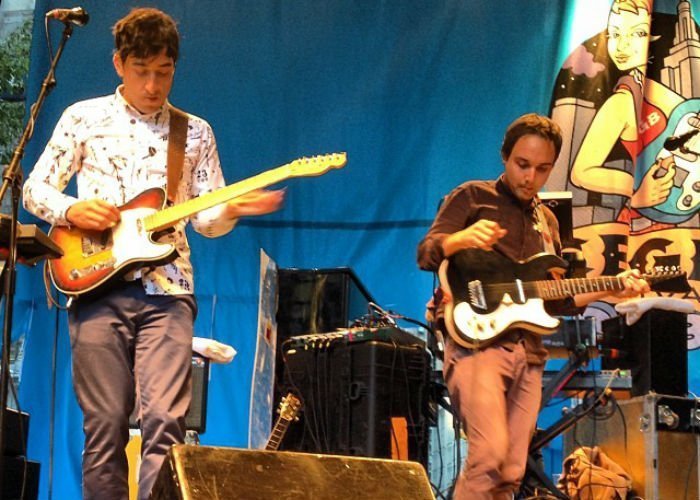