The Claypool Lennon Delirium get fishy with the new music video for "Little Fishes." Watch above on YouTube.

Directed & animated by Micah Buzan, we see an authoritarian society run by a giant brain and fishes. Slaves are forced into captivity and punished if they don't follow orders. Fans of Pink Floyd might notice a similarity in both the visuals and dystopian storyline to The Wall. Les Claypool shared a comment about the video on the band's Facebook page:

I’ve had the intro vocal and melody for “Little Fishes” kicking around in my head for many years. When Sean and I started working on the new record, I knew it would be perfect to develop and to add to the Delirium repertoire. Little did I know that Micah would take that music and put such mind-bending, warped animation to it. It reinforces my enjoyment and constant amazement of how immensely creative people sometimes interpret my words and music. Bravo.

Musically, the song is a dark and progressive rocker that blends the hard-edged sounds of Claypool's work in Primus with Sean Lennon's leanings toward psychedelic pop-rock. The video works beautifully in tandem with the song, as different sections play off each other leading up to a freakout guitar-driven jam toward the end.

The lyrics make strong statements about environmental pollution, starting with a line about mercury making its way into fish and then hammering the point home with the lines, "Gone are the days when you can stick your toes in without a second thought / Gone are the days when you can get your mind wet without the fear of rot / Where did the Pillsbury Doughboy go wrong? / When did the blingy little weasels kill the protest song?"

The track was originally released on the group's 2019 album South of Reality, which came out in February. Pick it up on Amazon. 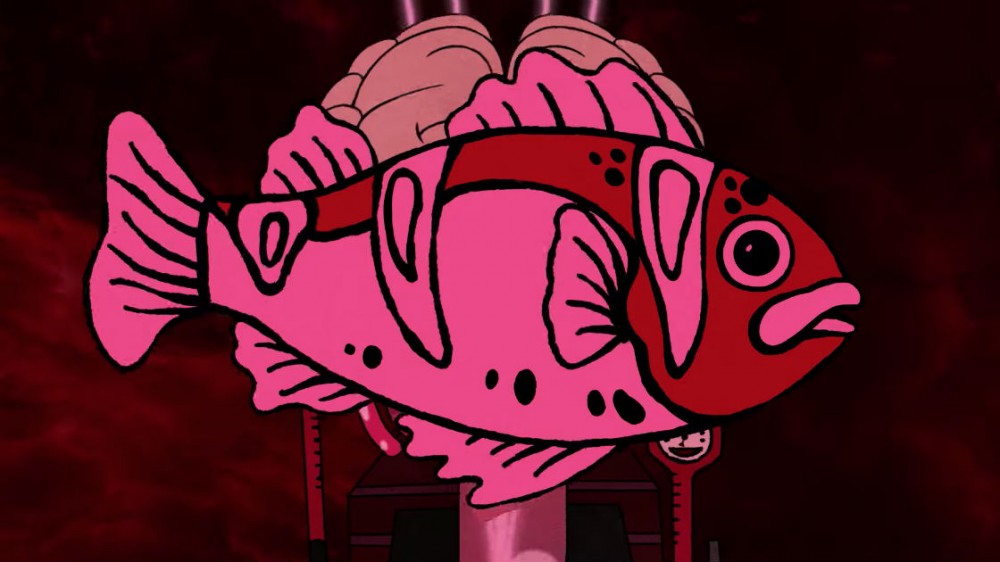 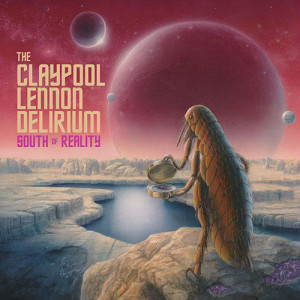