The track is a foot-stomping rocker with thunderous drums and chugging guitar riffs. Fuzzy vocals are accompanied by a bluesy rhythm, making for a song that screams with attitude.

Wrong Creatures is scheduled to be released on January 12, 2018. Pick it up on Amazon.

In related news, the band has announced North America tour dates that are scheduled to begin on January 15, 2018. For concert tickets and more, check out Black Rebel Motorcycle Club's Zumic artist page. 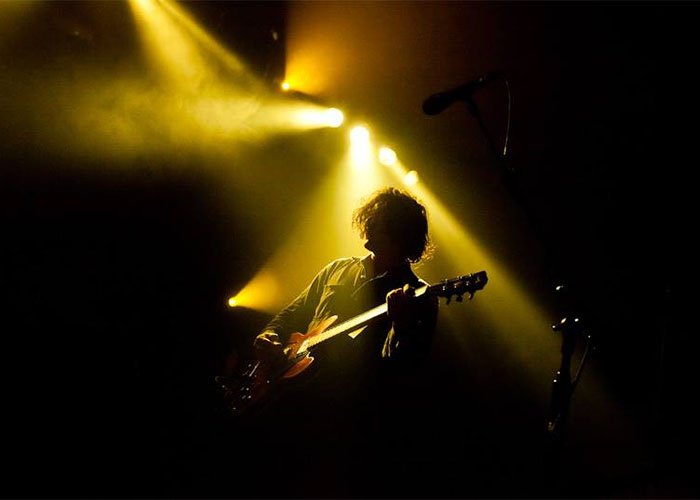 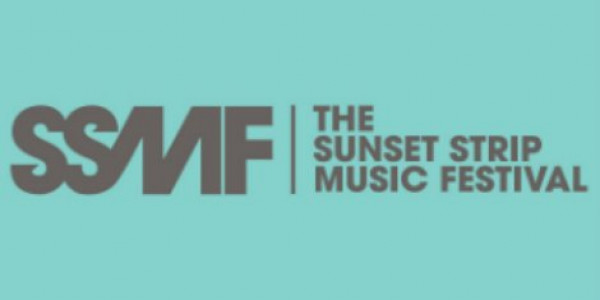 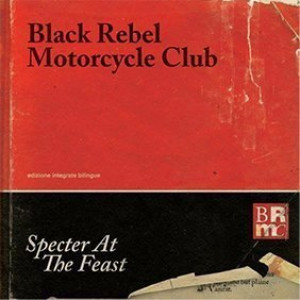 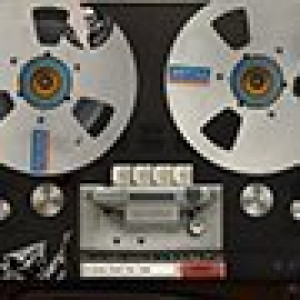