Drake and Abel Tesfaye (AKA The Weeknd) have quite the bromance going on. Having already released a song entitled "Crew Love," the pair of Toronto natives return with "Live For," which features a chorus of, "This the shit that I live for, with the people I'd die for."

This type of devotion to one's closest friends also appears on recent Drake tracks such as "Started from the Bottom" and "No New Friends," making the rapper/singer the front-runner for 2013's "Best Wingman" award. Unfortunately for Drake, that award doesn't exist, but fortunately for us, Drake makes the catchiest male bonding jams this side of "The Boys Are Back In Town."

All camaraderie aside, "Live For" sees Tesfaye occupying the familiar territory of subdued, slightly psychedelic R&B that features lyrics culled from countless nights out. Threesomes, booties, "kissing bitches," and stripteases are all mentioned in passing, making us further question where The Weeknd's mythology stops and Tesfaye's actual life begins.

"Live For" is the fourth song The Weeknd has shared from his upcoming album Kiss Land, due out on September 10th. While you're waiting for that to come out, listen to previous tracks "Kiss Land," "Belong to the World," and "Love in the Sky," as well as the Lorde remix that the Weeknd dropped last week. 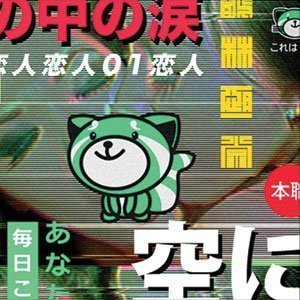 The Weeknd Adds 2020 Tour Dates: Ticket Presale Code & On-Sale In...
Tickets Hip Hop Pop The Weeknd
2
8305
Back to top
You must be logged in to upvote.
Registration and login will only work if you allow cookies. Please check your settings and try again.