You know Electric Daisy Carnival is over until next year, but your blood is still pulsing with the sounds of EDC DJs' insane sets. If you caught this set or didn't, check out Nicky Romero's live set from EDC Las Vegas, the Main Stage on the Protocol Radio Show. It's pumping high-energy techno from Mtv's EDM Artist to Watch 2012. Oh, and he also received DJ Mag's "Highest New Entry" award in 2012. He's on electro-fire! 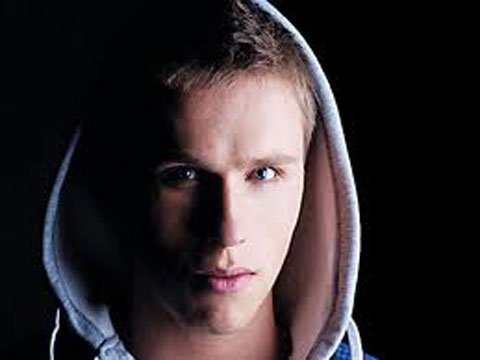 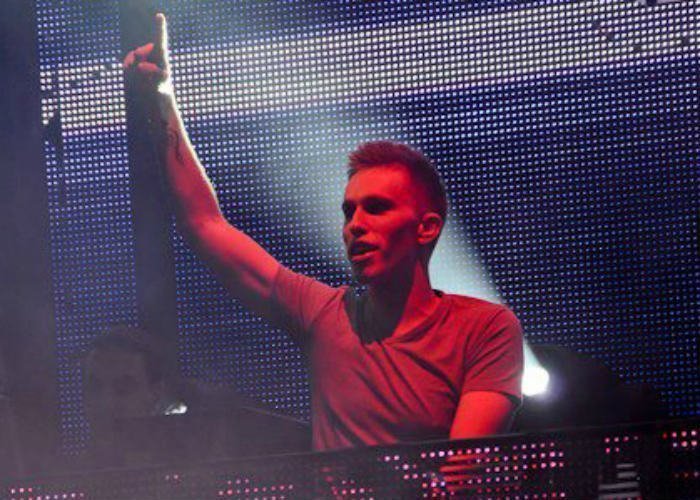 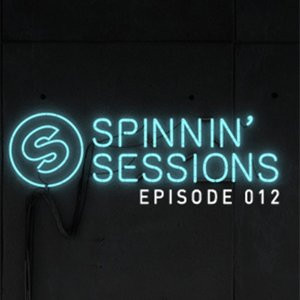 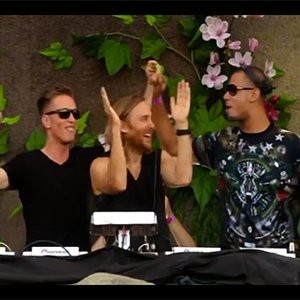 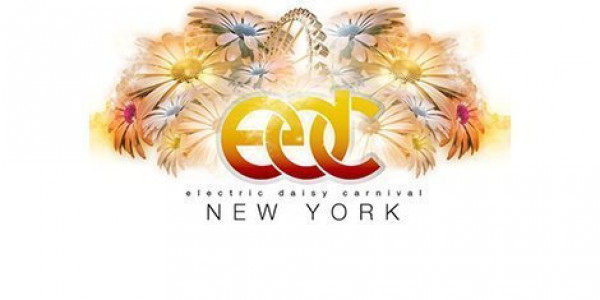