Canada's very own, The Weeknd, delivers his latest video "Live For," featuring Drake. The third single from his debut studio album, Kiss Land, is provided with dark visuals as both artists are draped in black clothing with an eerie backdrop. "This the shit I live, this the shit I die for," both of them repeatedly state, as the two let their sole purpose of living be known.

With quick cuts and mysterious Asian symbols, the video gives off the feel of an overseas horror movie, such as Ring. The Weekend's slower paced vibe in the video is backfired by Drake's rapid raps, making the video a great treat for fans of the frequent collaborators. Recently performing "Pretty," another cut from Kiss Land, on Jimmy Kimmel Live!, a rendition of "Live For" live should be great.

Headlining his own North America fall tour currently, the Republic Records singer has also brought recording artist Banks along for the road. To watch both live in concert, their next show is on September 22, at the Verizon Theatre, in Grand Prairie, Texas. Kiss Land is now available in stores and on iTunes. 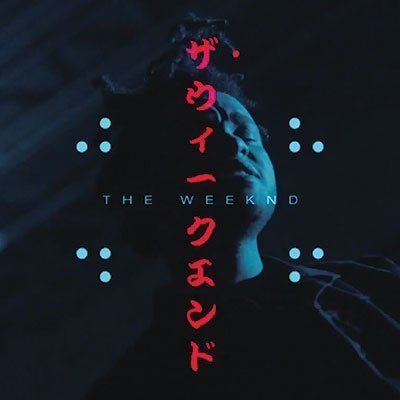 The Weeknd Adds 2020 Tour Dates: Ticket Presale Code & On-Sale In...
Tickets Hip Hop Pop The Weeknd
2
8344
Back to top
You must be logged in to upvote.
Registration and login will only work if you allow cookies. Please check your settings and try again.