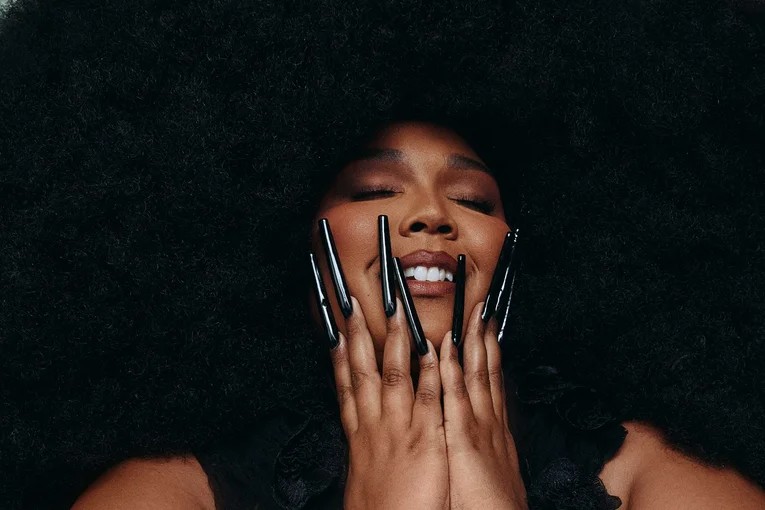 Over the past few years, few musicians can boast as many smash hit party songs as Lizzo. This week, the superstar singer / rapper / twerking flautist added tour dates, extending the party into June of 2023.

Billed in conjunction with her 2022 album, Special, the newly planned shows are set at large-scale venues across North America with Latto opening as she has on previous tour legs. Last month, Lizzo announced European concerts for February and March with opening act Joy Crookes on select dates.

Lizzo Tour Dates and Tickets Near You

Lizzo All Tour Dates and Tickets

For the new dates, the general public on-sale begins as early as November 18. Presales for American Express cardholders and Artist begin November 16. Live Nation, LN Mobile App, and local venues / radio presales will follow. Tickets for the previously announced shows are now on sale. Keep in mind, each date is different and details are subject to change.

The Artist presale password is ILOVEYOU. For the American Express presale, you can use the promo password INGOLD, but you will need the card to complete your purchase. The Live Nation presale password is HEADLINE, and the LN Mobile App code is COVERT. Click through the individual concert links for more information about the show you're interested in.

We recommend following Lizzo on social media and signing up for her free email newsletter, in addition to checking your local venue’s social media and email subscription service, to get the most up-to-date information.

While on her current tour, Lizzo made big news by performing at the Library of Congress's Great Hall with a crystal flute once owned by former president James Madison.

Lizzo is currently on a North American headlining tour and will also perform a Jingle Ball show in New York City. For concert tickets and more, check out Lizzo's Zumic artist page. 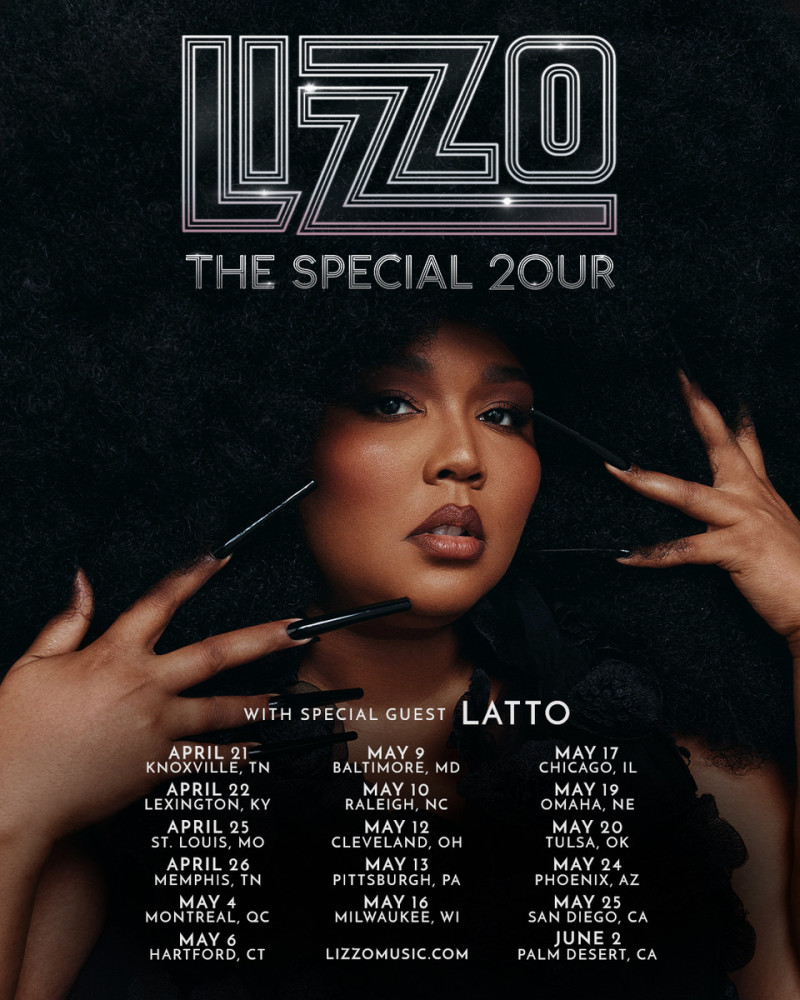 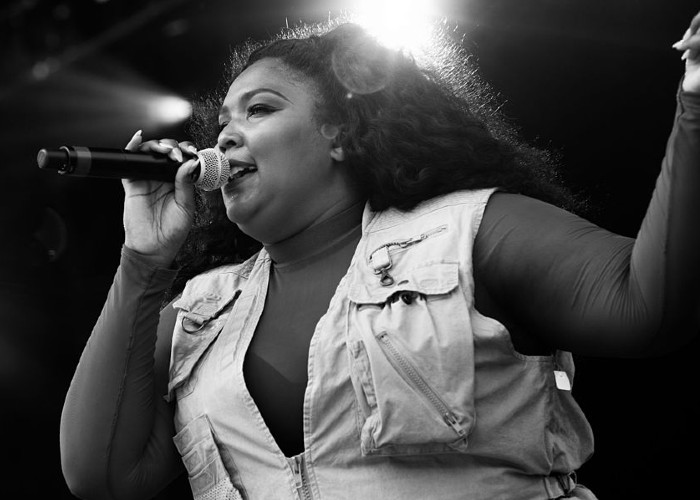 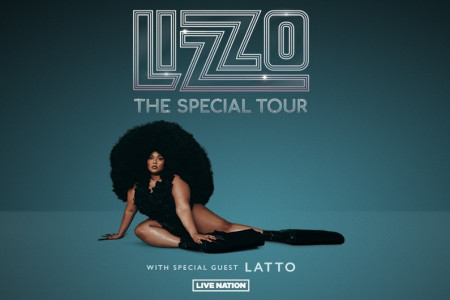 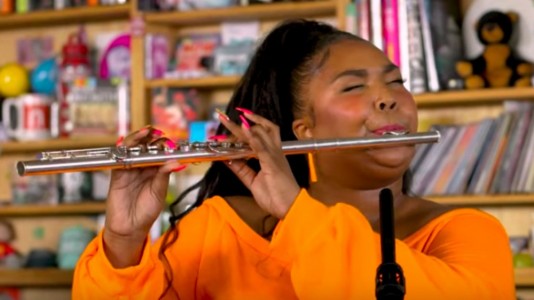 "NPR Tiny Desk Concert"
Lizzo (YouTube )
Music Funk Hip Hop Pop Lizzo Live Performance (Video)
1
1562
Back to top
You must be logged in to upvote.
Registration and login will only work if you allow cookies. Please check your settings and try again.