'Bobby Tarantino vs. Everybody Tour' coming to arenas this summer 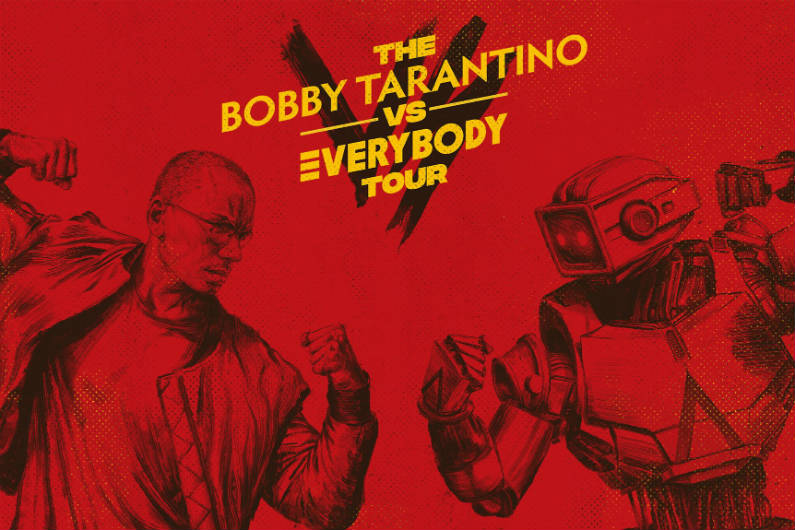 The 'Bobby Tarantino vs. Everybody Tour' — named for Logic's Bobby Tarantino mixtape which was first released in 2016  — is scheduled to begin on June 8 in Boston and extend into early August.  In related news, Logic released the Bobby Tarantino II mixtape last week, and it is expected to be at the top of the next Billboard 200 album chart because of strong performance on streaming platforms.

The shows will visit major cities such as Los Angeles, New York, Las Vegas, and plenty more.  Check the full dates below.

When do Logic 2018 North America tour tickets go on sale and what is the presale code?

The Live Nation presale offer code is ANTHEM and the LN Mobile App code is COVERT. Citi card holders can use the password 412800 to access the presales, but you'll need a Citi card to complete your purchase. Keep in mind, each date is different and details are subject to change. Click the links below for the show you're interested in.

We recommend following Logic on social media, in addition to connecting with your local venue, to get the most up-to-date information.

Earlier this month, he released the album Bobby Tarantino II. Pick it up on Amazon.

For more, check out the Logic Zumic artist page. 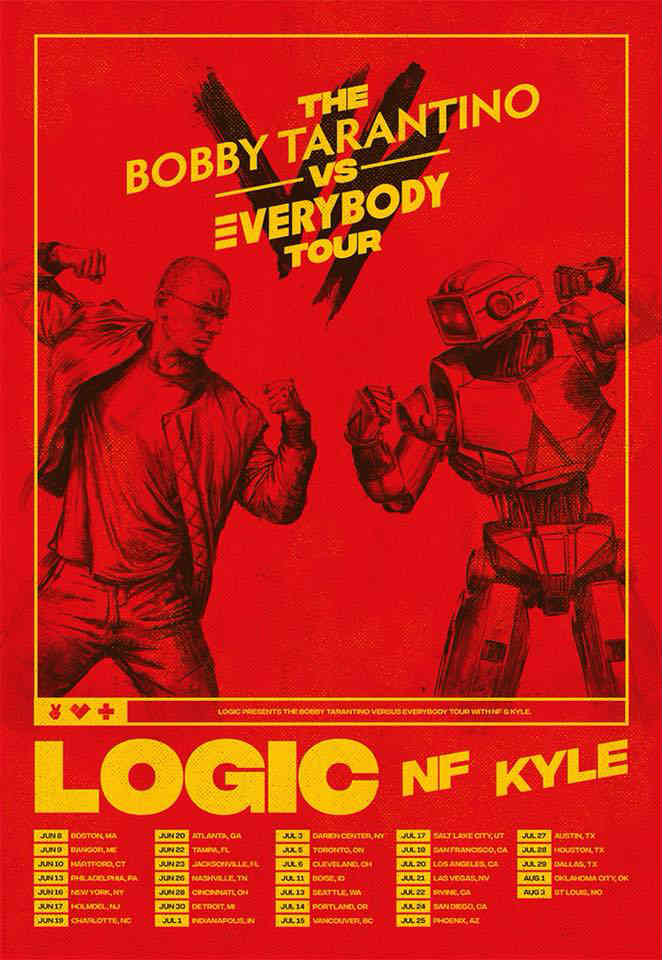 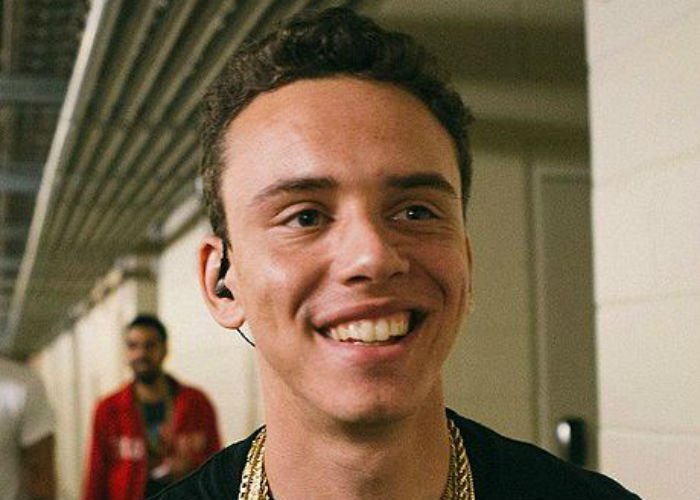 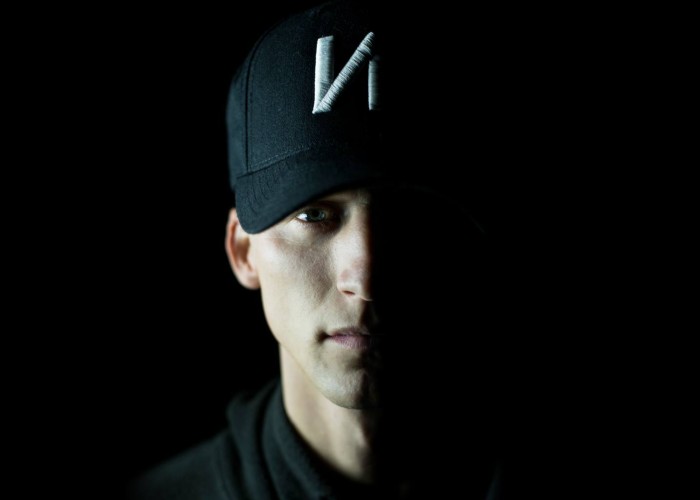 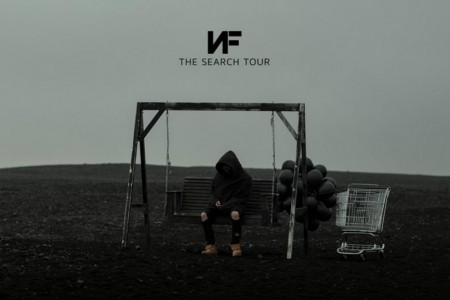 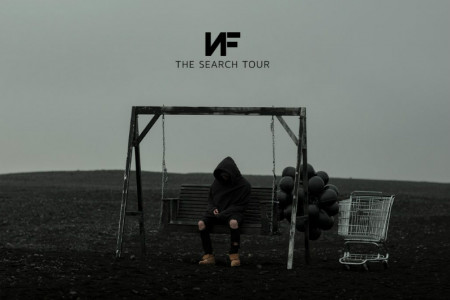