Charli XCX has a new lyric video out for "London Queen," a single from her forthcoming album, Sucker. And in a world where lyric videos have become as common as a cold day in Antarctica, this one is a standout with colorful animation and fun visuals.

The song fuses pop punk with Charli XCX's signature synth pop style, creating a whole new sound which is equal parts Ramones and Blondie. The track starts off with driving bass guitar over a tight, pulsing drum beat, before the song kicks into an all-out, synth-laden celebration of USA livin'. The song is a collaboration between Charli and songwriter / producer Justin Raisen, who previously worked with the English pop star on "Nuclear Seasons" and "Boom Clap." The latter song is also from Charli's upcoming album, and was featured on The Fault In Our Stars soundtrack. You can watch the official music video for "Boom Clap" here on Zumic.

Sucker will be available on December 16th in the USA and January 26th in the UK and Europe, but you can pre-order the album now via Amazon. 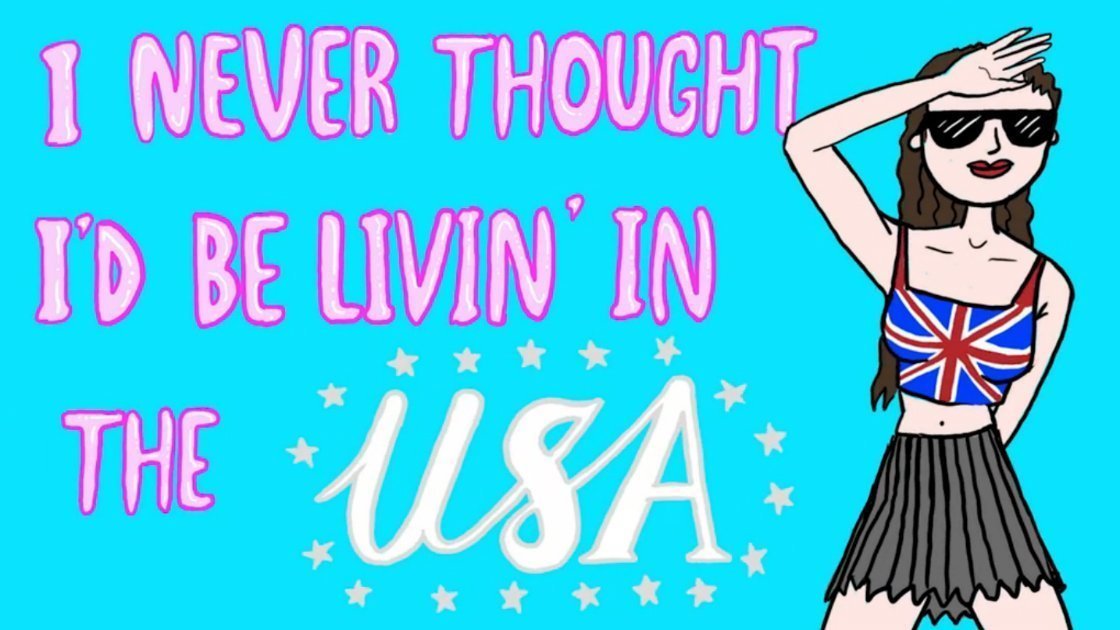 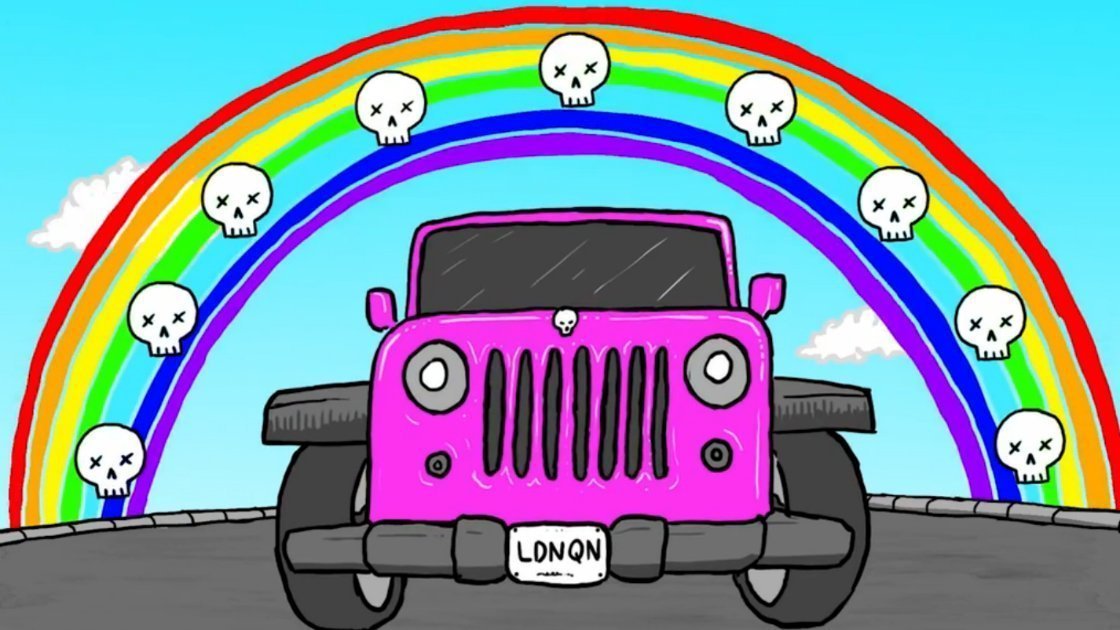