Charli XCX has just released "London Queen" via YouTube, the third single from her upcoming album, Sucker. Listen and check out the lyrics above.

The song is electronic pop-punk, with a seriously amped up feel. Built around a tight drum beat, there are '80s synth sounds and handclaps mixed in with overdriven bass and lots of subtle production touches. In an interview with Rolling Stone, the 22-year-old said the track is like "future Ramones" and offered praise for the producer, Justin Raisen:

I think Justin Raisen is one of the most amazing producers around right now, and he's going to blow the fuck up in the next couple of years... That's something that I would never usually do, take a song that's basically almost been written for me, but it was a song that Justin made, and I was like, fuck, this song is so good and it feels like it's about me.

Sucker will be available on December 16th in the USA and January 26th in the UK and Europe. Pre-order on iTunes, and download the first two singles ("Break The Rules" and "Boom Clap") instantly. 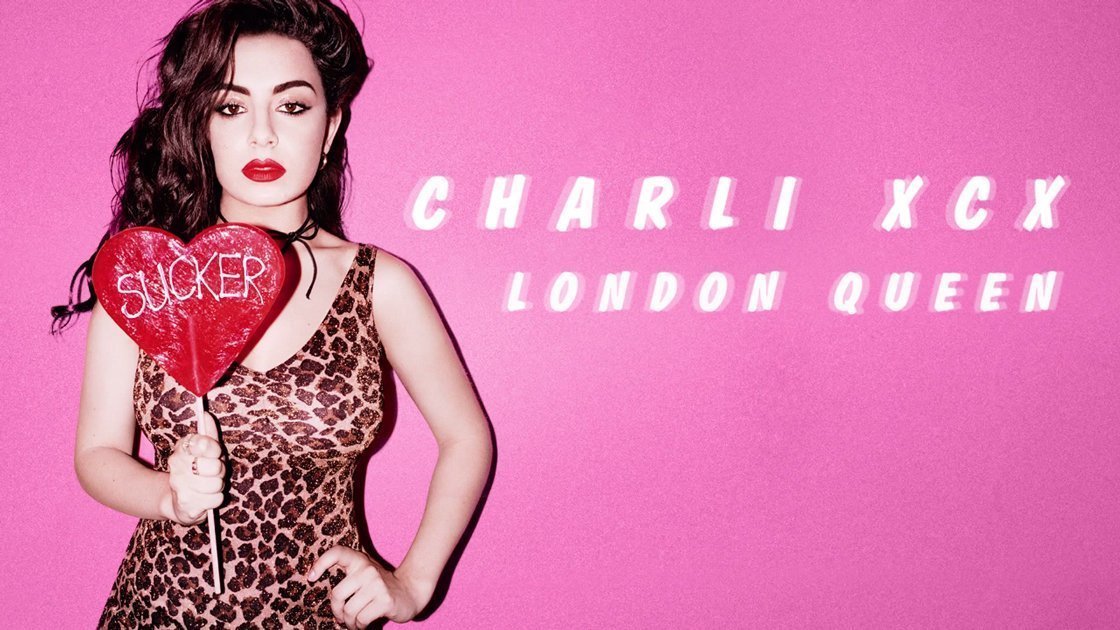