"Classic Man" Jidenna recently released a visually-striking music video for his song "Long Live the Chief." Check it out above, via YouTube.

In this music video, we see a nearly perfect marriage between the song's distorted beat and the visual effects. You've gotta respect the concept for the video, which consists entirely of Jidenna rapping his way through a funeral processional. There's also something very captivating about Jidenna's onscreen persona, which goes to amplify his clever flow.

Among the best lines heard in the rap:

The Eephus is now available on Amazon (CD, MP3). 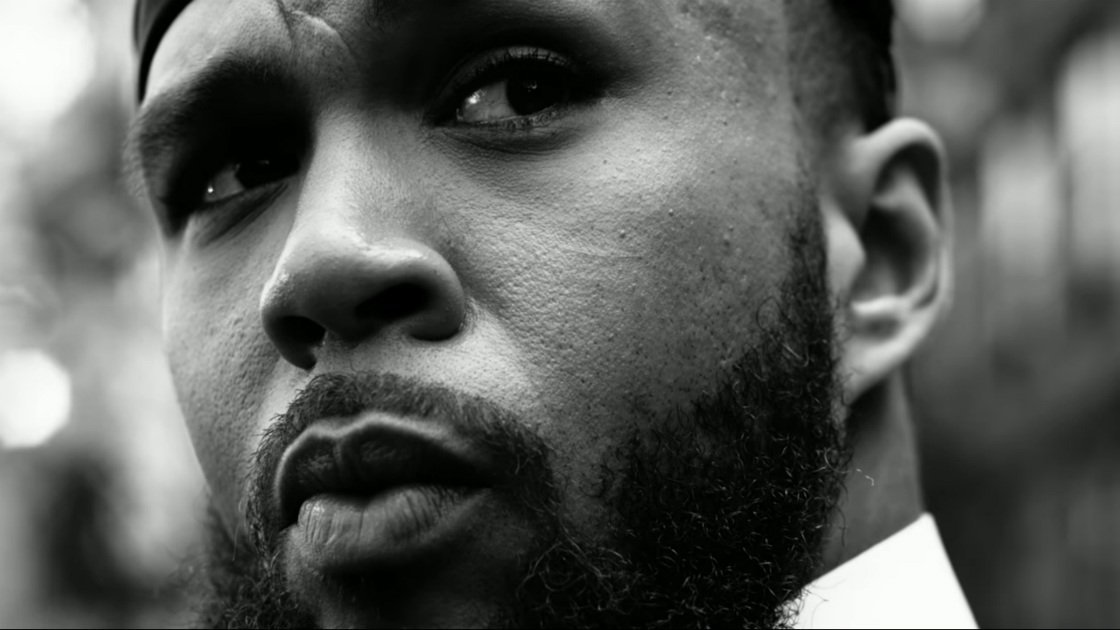 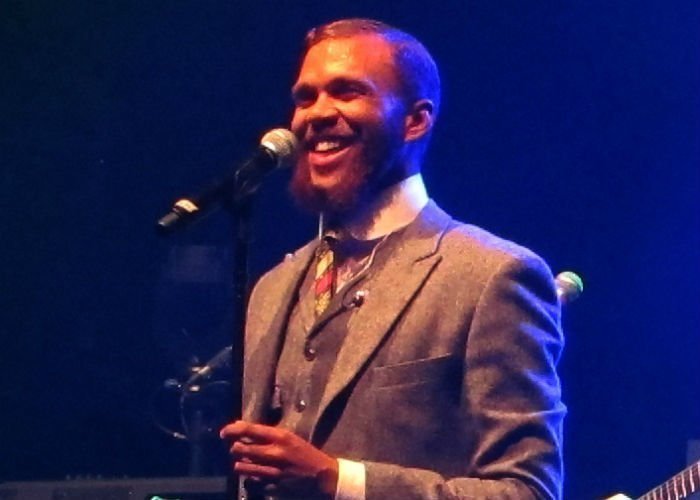 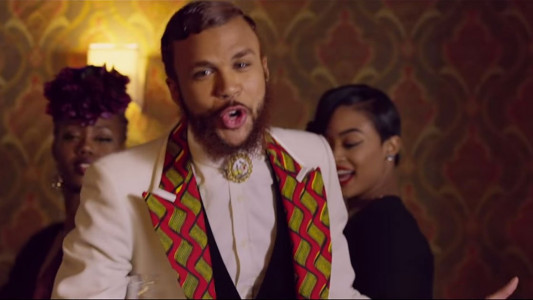 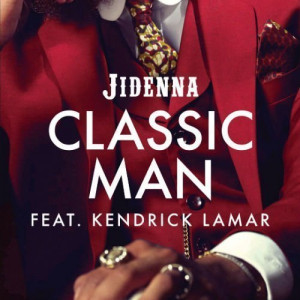 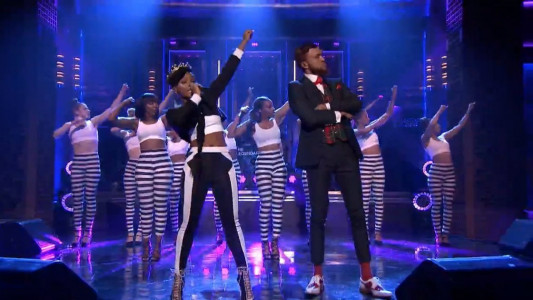 "Yoga" - Janelle Monae ft Jidenna & The Roots on The Tonight Show...
Music Janelle Monáe Jidenna The Roots Live Performance (Video)
1
930
Back to top
You must be logged in to upvote.
Registration and login will only work if you allow cookies. Please check your settings and try again.