The good Reverend Horton Heat has just released the second single from his upcoming album, REV, but it's not a new song. "Longest Gonest Man" has been a live staple since the earliest incarnations of the band. You can stream it in the player above.

"Longest Gonest Man" is the standard swingin' rockabilly we've come to expect from the Rev, with a reverb-buried vocal track, a screaming Gretsch guitar, and lyrics about sneaking away from a relationship gone sour.

The song also has quite a bit of history. In a phone interview with Dangerous Minds, the Rev recounts a story about Johnny Rotten hearing the song when they first started out:

"Several years ago we opened up for The Sex Pistols, and I guess this guy named George Gimarc is a famous DJ who lives in Dallas, and he also had a really influential early punk rock/New Wave show back in the early ‘80s. I think he was friends with Johnny Rotten and he sent him our first demo tape that we ever did. I had no idea. Johnny Rotten told me about that and was talking about “Longest Gonest Man.” That’s kind of wild, because that song was the first song on the first demo we ever did. It‘s kind of crazy it’s just now making an album."

REV will be out January 21st and is available for pre-order now through Victory Records. For more news, music, videos, and tour dates, check out the Reverend Horton Heat's Zumic artist page. 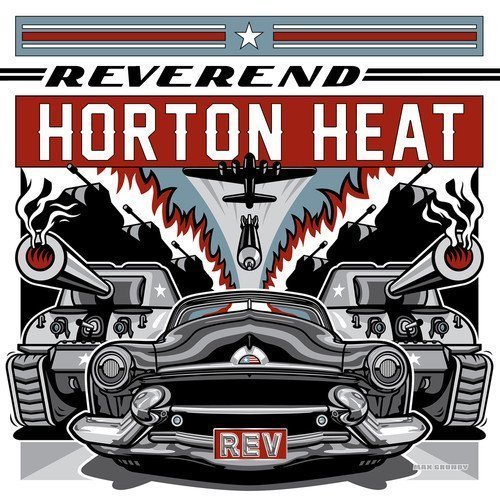 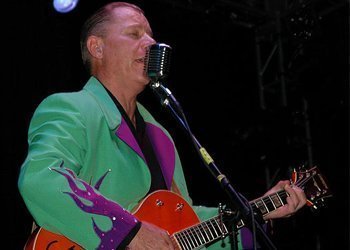 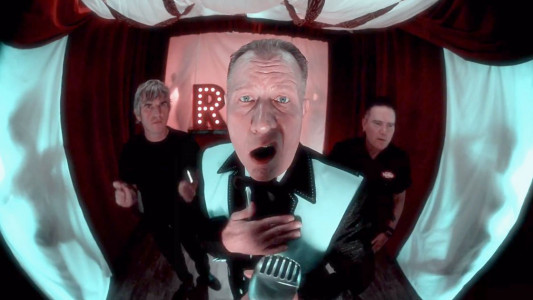 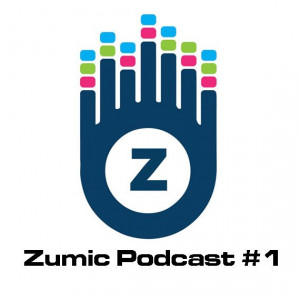 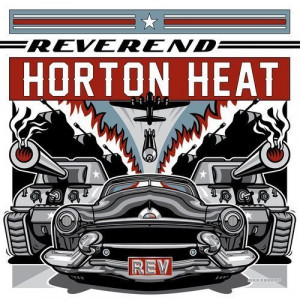