Here's just a LITTLE gift from ME to U on MY birthday that U guys have been waiting for. #LooksLikeMoney … http://t.co/brnv53x2nX

Lil' Kim insists that she still "Looks Like Money" on a new hard-hitting track, released online today in honor of the Queen Bee's 39th birthday. Though we haven't heard too much from Kim since her highly publicized beef with Nicki Minaj, "Looks Like Money" could potentially mark a (hopefully triumphant) return to hip-hop music. The song is only available for free download today, so get it while it's hot! 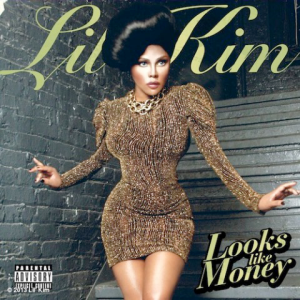